He said the entire family of five were brought down by a water taxi, started their own 22-foot boat and then exploded.

“The boat had a violent explosion. Three of the people on board were thrown onto the boat and both jumped over the ship,” Purcell said.

The boat is now at the end of the dock.

The taxi driver turned around to pick up 4 of the 5 family members.

Purcell said the daughter of one of the people on the boat who was on the Jet Ski grabbed the fifth member of the family and brought them to safety.

Purcell said a 5-year-old boy suffered the most serious injuries to his legs and arms.

“There could be broken arms and broken legs,” he said.

None of the injuries were life-threatening.

Purcell said the cause of the explosion is still under investigation, but it could be an accident of some kind. 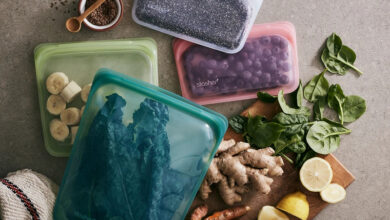 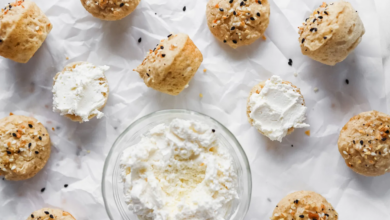 This 3-ingredient bagel recipe is packed with protein 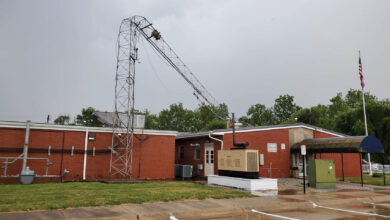 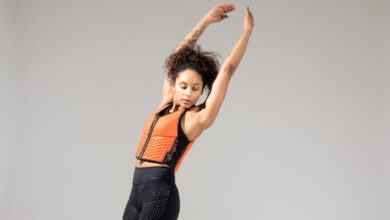