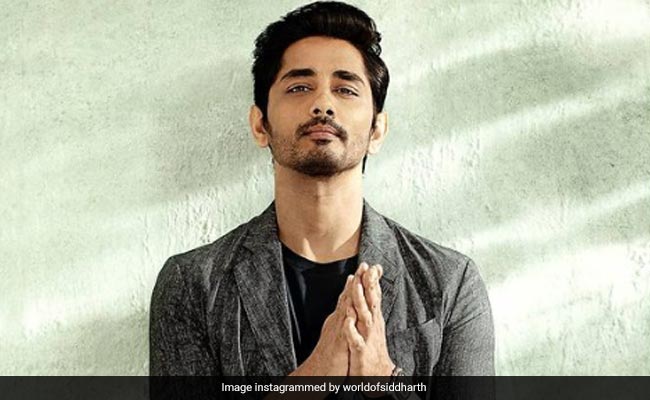 Siddharth shared a screenshot on his Instagram stories to highlight the incident.

Actor Siddharth on Tuesday alleged that his parents were “harassed” by airport security in Madurai, Tamil Nadu.

The actor, in an Instagram Story post – a feature that disappeared after 24 hours – accused airport security staff of making his parents take coins out of their pockets, repeatedly talking to them with Hindi and refused to speak in English despite being asked to do so. So.

Siddharth alleges that when they protested, the security guard said, “In India, that’s how it is.” 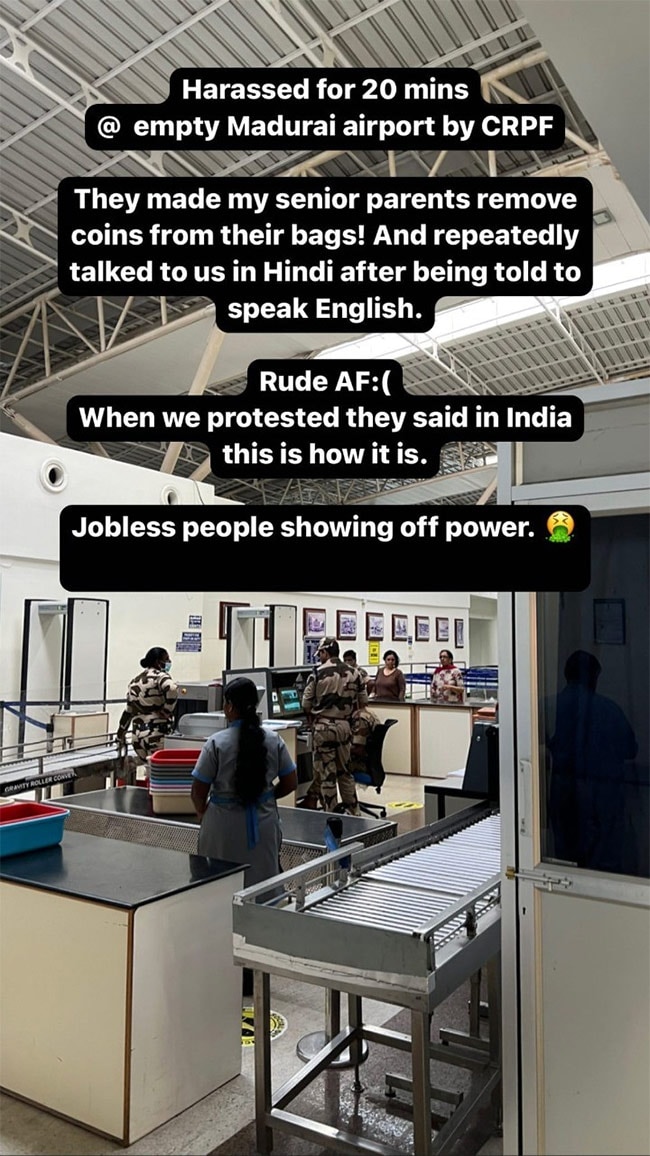 “Harassed by CRPF for 20 minutes at Madurai airport. They made my elderly parents take coins out of their pockets! And kept talking to us in Hindi after being asked to speak in English” , Siddharth shared on his Instagram Stories.

Security at Madurai airport is handled by the Central Industrial Security Force, or CISF. However, the actor on the Instagram Story post brought charges against the CRPF, or Central Reserve Police Force.

Siddharth has acted in many Tamil, Telugu and Hindi films in a career spanning nearly 20 years.

Up to 73% off sneakers and sandals 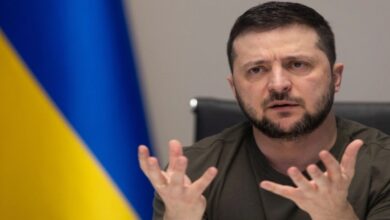 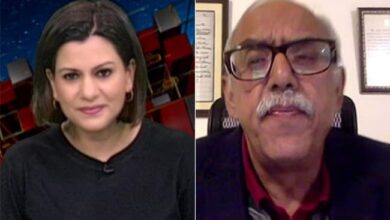 Former Judge On Jammu And Kashmir 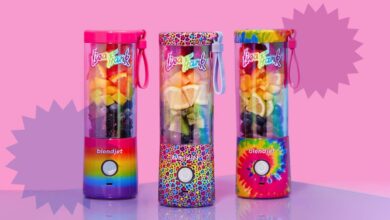 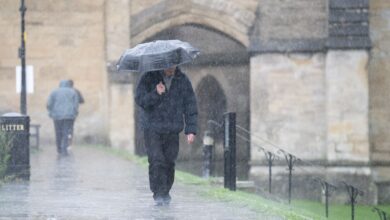