The football festival has ended in Qatar. Messi’s Argentina is the FIFA 2022 champion, but the real winner at the world’s biggest sports tournament is a country that hasn’t even competed. Palestine.

Palestine’s comprehensive and emotional presence in FIFA 2022 is such that many media commentators call it the 33rd country at the World Cup.

While Palestinian flags, ribbons and slogans can be seen all over Qatar and in its stadiums, the biggest show of solidarity came from Team Morocco, which raised the Palestinian flag. in the middle of the field as they celebrated their victory over Spain. This is as powerful a political statement in the sports arena as the Iranian team’s refusal to sing their national anthem.

During the France-Tunisia match, a fan ran across the field, dodging security forces and flying the Palestinian flag. The crowd went crazy.

Another powerful moment came from the Tunisian and Moroccan fans, who held up a large banner reading “Free Palestine” in the 48th minute of the match against Australia and Belgium. It is to remind the world of The Nakba (disaster) that Palestine has suffered since 1948, when Israel was established in occupied Palestine.

When Israeli forces killed five Palestinians late last month, Arabs in the stands chanted: “With our souls, with our blood, we will die for you, O Palestine.”

Then there were a number of videos and reports of fans publicly and forcefully boycotting the Israeli media. In a widely seen and reported incident, a Saudi football fan told Israeli journalist Moav Vardy, “You are not welcome here. This is Qatar. This is our country. . Only Palestine. No Israel.”

It was a show of solidarity in support of Palestine. It has a lot to do with location, of course – a gulf country, accessible and affordable to many Arab and North African fans. A kind of home ground for Palestinian sympathizers to express their views in a grand manner. But it’s not just fans from the Gulf countries or North Africa. Many visitors from Latin America and even Europe have openly supported and spoke out for the Palestinian cause.

Solidarity with Palestine on the international stage is also a resounding message from people in the region to their rulers: “You can reach an agreement with Israel and normalize it, but for With the people, Palestine remains in their hearts and always will be.”

The United Arab Emirates, Morocco, Bahrain, Sudan and Egypt have established diplomatic relations with Israel under the Abrahamic Agreement. But the people of these countries have sent a resounding message to their rulers – that their hearts and minds disagree with their governments on the issue of Palestinian sentiment.

The outpouring of emotions during FIFA 2022 may not be of much help to Palestine’s cause on the ground, but for the world at least, it’s a reminder of a festering wound.

Disclaimer: These are the personal opinions of the author. 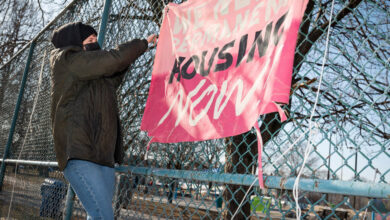 Some Homeless Encampments Can Stay, but the Underlying Issues Remain 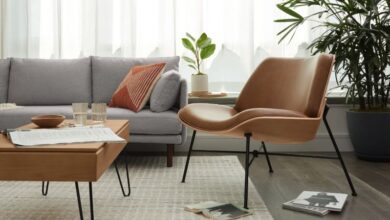 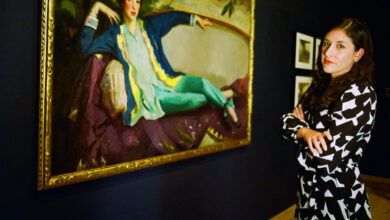 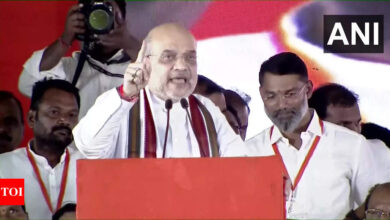