Sharing a photo of a pink teacup and matching pink carnations, Spears, 40, wrote an emoji-filled caption to explain that she and fiancé Sam Asghari, 27, are expecting.

“I lost so much weight to go on my Maui trip only to gain it back,” Spears wrote.

Spears said she and her fiancé initially thought she was “food pregnant” from their vacation, but she claims a pregnancy test revealed that she was pregnant with her third child.

Spears even joked that if she were having twins, she would lose her mind.

“I obviously won’t be going out as much due to the paps getting their money shot of me like they unfortunately already have,” Spears continued.


The Toxic singer also wrote openly about her past struggle with perinatal depression.

“I have to say it is absolutely horrible,” Spears wrote. “Women didn’t talk about it back then … some people considered it dangerous if a woman complained like that with a baby inside her,” she wrote. “But now women talk about it everyday … thank Jesus we don’t have to keep that pain a reserved proper secret.”

The singer concluded by writing she would be doing yoga every day and “spreading lots of joy and love.”

Spears and Asghari became engaged in September 2021. This will be their first child together.

In November 2021, Spears’ conservatorship ended after more than 13 years.

Britney Spears was a 26-year-old new mother at the height of her career when her father established the conservatorship, at first on a temporary basis, in February 2008 after a series of public mental health struggles.

(Global News — via ET Canada — has reached out to Spears’ representation for confirmation of the announcement, but has yet to hear back.)

Cyberpunk 2077 Is Far From Finished: "We Are All Aware There Is Work To Be Done" 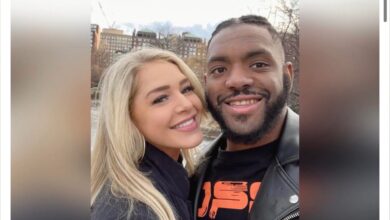 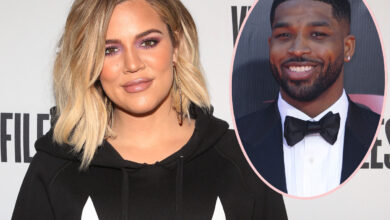 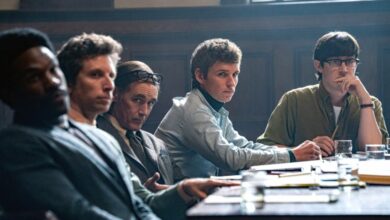 Lisa Rinna reveals what Kathy Hilton had to say about fellow RHOBH stars in Aspen Meltdown!