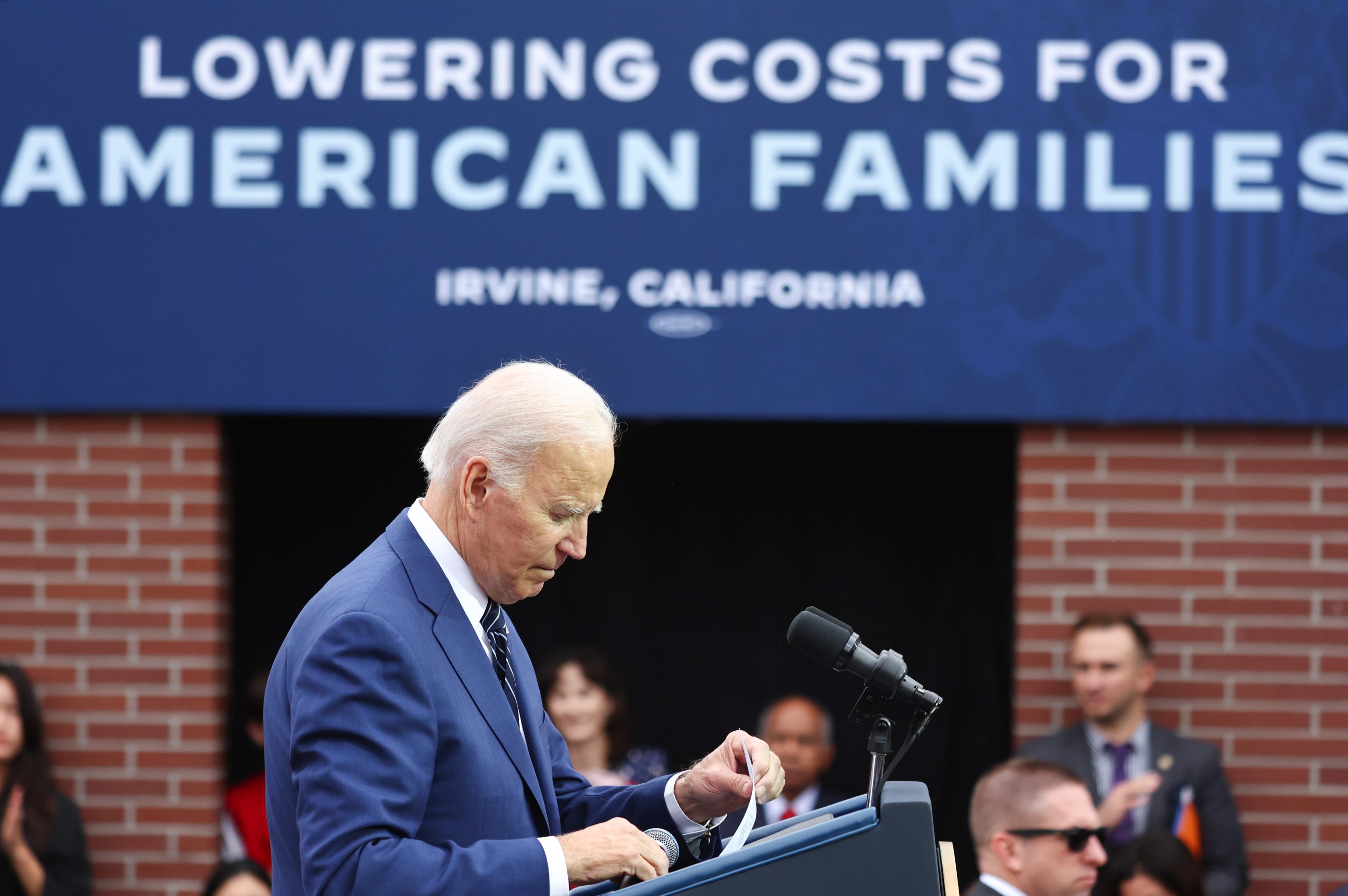 Inflation has been a thorn in the side for the Federal Reserve and the Biden administration for more than a year, but Bank of America chief economist Michael Gapen said the worst of the bull run is over.

Gapen argues that annual inflation, as measured by the consumer price index (CPI), will fall to just 3.2% by the fourth quarter of next year. That’s pretty down from 9.1% peak of Juneand October figure 7.7%.

But don’t get too excited. Gapen also believes a “mild” recession will be needed for inflation to fall, which means the unemployment rate will peak at 5.5% next year from 3.7% in October.

“Our outlook for a mild recession in the US economy is boosted by weaker investment and consumer spending,” he wrote. “We think weaker labor market obstacles, higher borrowing costs, tighter credit standards and a weaker balance sheet will drive consumer spending down.”

Gapen isn’t the only Wall Street economist to argue that inflation is in its late stages and a recession is coming.

Deutsche Bank Chief economist David Folkerts-Landau also believes that Fed officials will “succeed in their mission” to control inflation. He sees CPI falling to 3.9% by the end of 2023 and argues that a “moderate” recession will be the price Americans pay for stable prices.

“Our prediction of a US recession in mid-2023 has been bolstered by developments since early last spring,” he wrote in a Monday research note.

Despite the Fed six rate hikes this year, and President Biden Inflation Reduction ActInflation continues to be the cause most pressing problem for most Americans. But most economists believe it will fall without a severe recession.

Jeffrey Roach, chief economist at LPL Financial, pointed to the Conference Board’s November business results consumer confidence survey as evidence that a recession may be brewing. US consumer confidence fell to a four-month low this month, while inflation expectations rose to the highest level since July.

But like Gapen, Roach believes any recession will be “short and shallow” as the labor market tightens.

Of course, not every economist agrees. Mohamed El-Erian, president of Queens’ College at Cambridge University and former CEO of PIMCO, has warned that inflation could rise “stuck” at 4% and argued that too many of his colleagues believe a “short and shallow” recession is the most likely outcome for the US economy.

El-Erian urged economists to be “more open-minded” when discussing the possibility of a recession and its potential severity.

“[T]This is confidently asserting that this recession will be ‘short and shallow’ and is encouraging us to once again ‘look closely’ at a major development,” he wrote in an article. Financial Times op-ed. “I worry that this could constitute a repeat of the analytical and behavioral traps that emerged during last year’s bad inflation call and consequences that we have yet to address.” 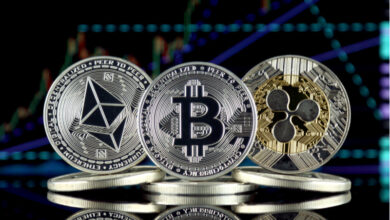 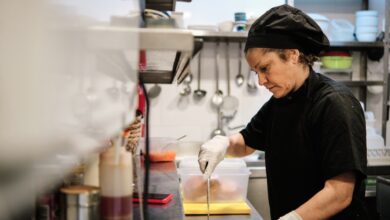 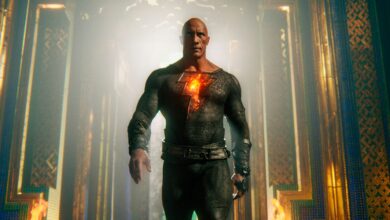