Since James Gunn and Peter Safran took over DC Studios as co-directors, there’s been a huge flurry of updates. After Henry Cavill announced that he would not be returning as Superman, it was rumored that Ben Affleck, who played Batman in the DCEU, could direct an upcoming movie.

Director James Gunn recently caught up with Ben Affleck and the idea for the actor to direct a DC movie popped up. Responding to a question from a fan on Twitter, Gunn revealed: “Meet Ben yesterday precisely because he wanted to direct and we wanted him to direct; we just need to find the right project.”

Met Ben yesterday precisely because he wanted to direct & we wanted him to direct; we just need to find the right project. https://t.co/Haz1APdlVN

Ben Affleck has directed quite a few films including Argo, Gone Baby Gone, The Town and Live By Night. 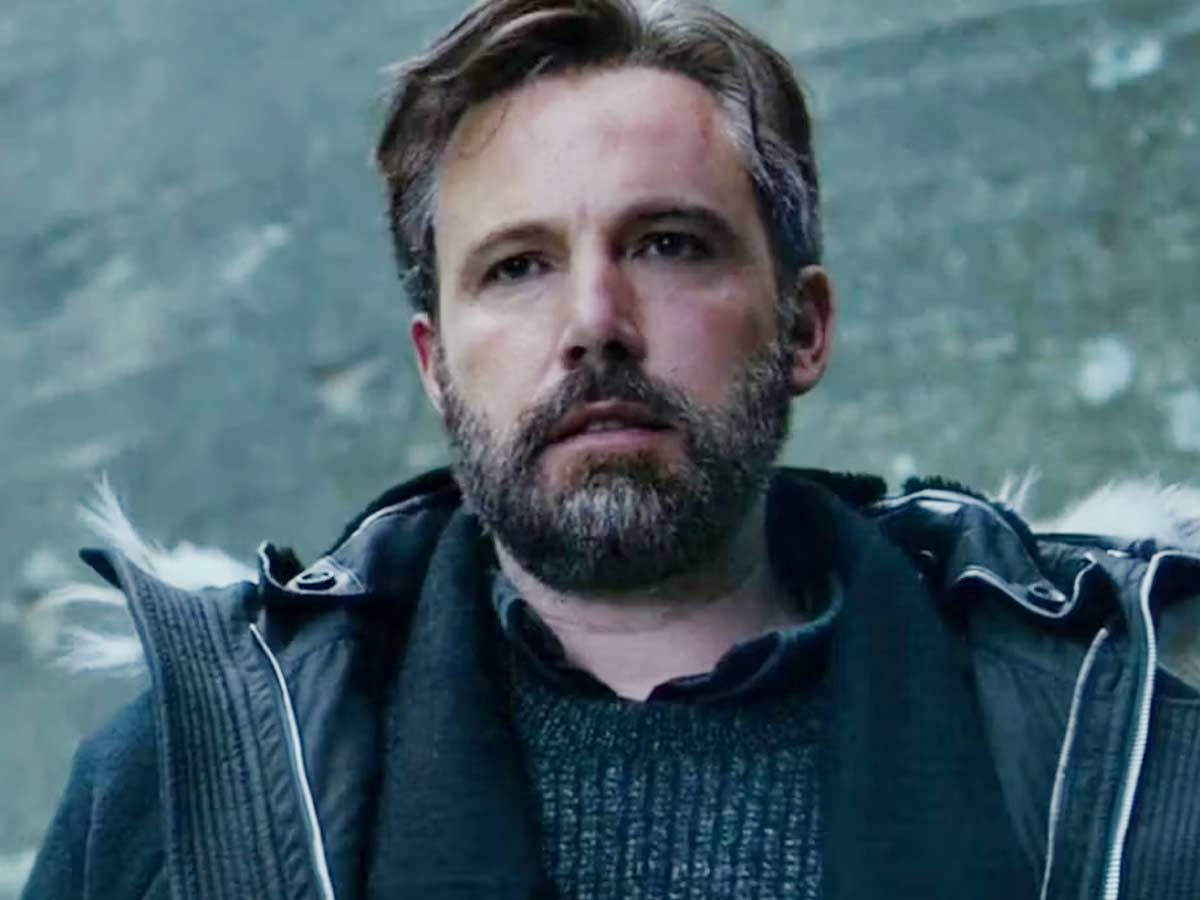 Affleck has talked about directing for DC before. In fact, he wanted to make an indie Batman movie but couldn’t find the right script. The last Batman movie was Matt Reeves’ The Batman with Robert Pattinson as the Caped Crusader. 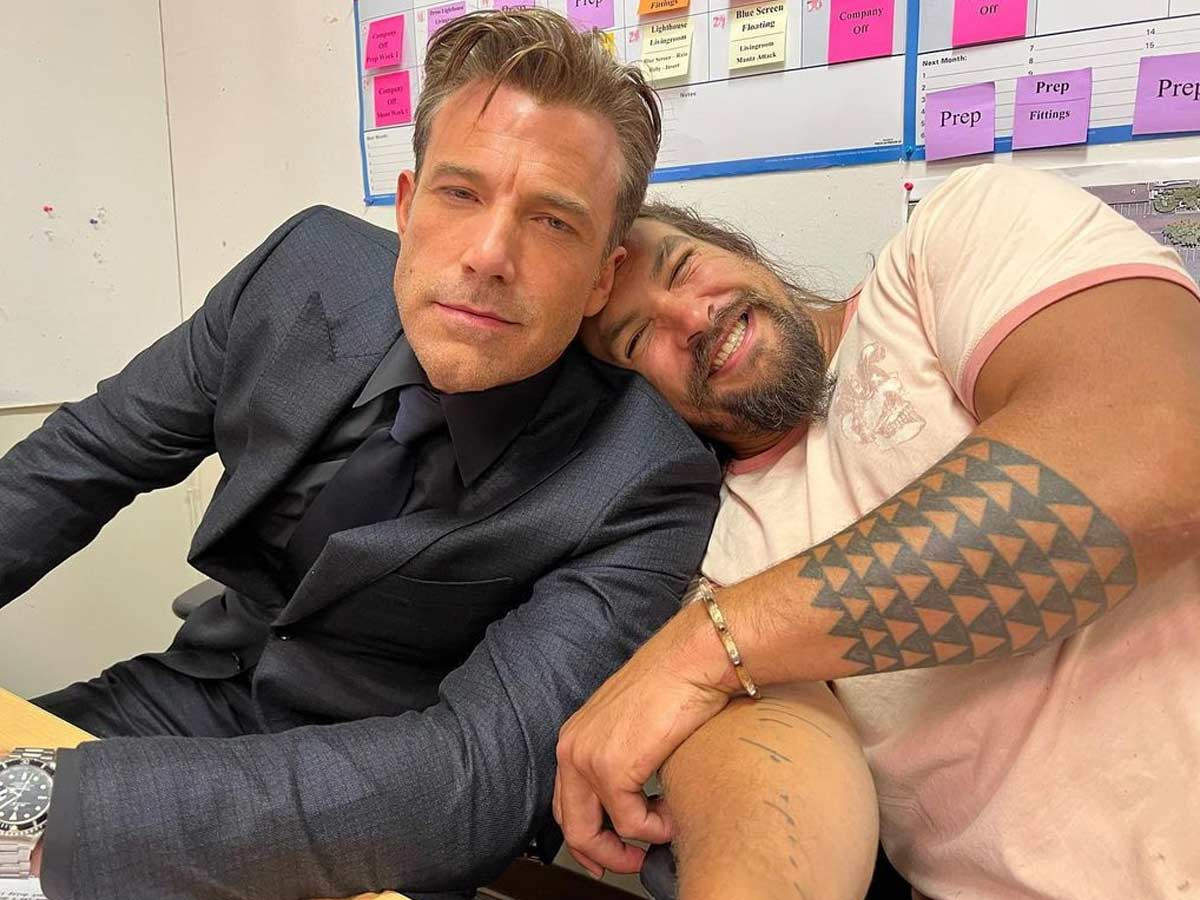 Ben Affleck will next appear in The Flash starring Ezra Miller and in Aquaman and the Lost Kingdom alongside Jason Momoa.

Football story review - The match of the two halves

The Crown Season 5: Dominic West reveals why playing Prince Charles in season 5 was ‘difficult’ | To exclude, to expel 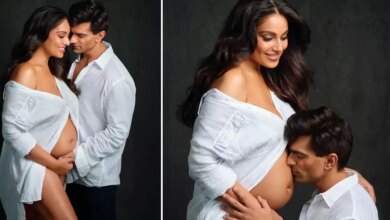