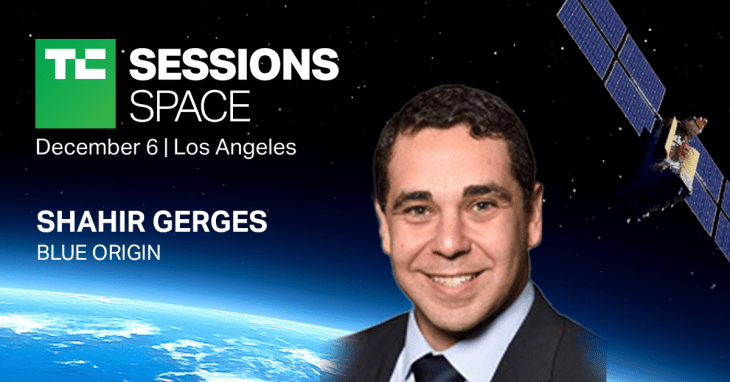 NASA’s plan to decommission and decommission the International Space Station (ISS) in 2031 creates another multinational collaboration opportunity to provide a permanent presence in orbit. However, the path to achieving that goal remains unclear.

This is scrub. No one knows exactly what that presence looks like, how it should be built, who will run it, and how it will make money. These complex questions are why we’re thrilled that Shahir Gerges of Blue Origin, Orbital Reef’s director of business strategy, will join us for a lively on-stage conversation at TC Session: Space on December 6.

This is not a problem for engineers and astronauts to deal with, although they must participate in the discussion. Instead, it will take visionary business leaders who see where the market is headed. They will also need to build a convincing case for how an extraordinarily expensive expedition, such as a long-term space station, can be reasonably expected to pay for itself in the short term. 10 year period.

What, who, and how much does it take to build a thriving, secure commercial space economy? What can and should the world expect from privately operated ISS successors?

In a session called “Space Station Shake,” Gerges, an expert in the field of commercial space stations, will share his views. Stay in the room to hear what this space ace has to say about that and more.

Shahir Gerges is the director of business strategy for Orbital Reef, at Blue Origin. Orbital Reef is designed to be a mixed-use space station in low Earth orbit for commerce, research and tourism by the end of the decade. With a focus on long-term financial sustainability for Orbital Reef, Gerges develops services that drive growth in new and emerging markets that will benefit from the environment in orbit, including micro gravitation.

Prior to joining Blue Origin, Gerges worked as a strategy consultant at PricewaterhouseCoopers, where he advised industrial companies (including aerospace and defense) on strategic market decisions, operational strategy internal operations and verification of multiple transactions. Gerges began his career at United Launch Alliance in a variety of technical and strategic roles, as well as supporting government affairs.

Gerges holds a bachelor’s degree in aerospace engineering from the Illinois Institute of Technology and an MBA from Georgetown University.

TC Session: Space takes place on December 6 in Los Angeles. Buy your card todayJoin us to learn about the latest space economy trends, see cutting-edge technology, and network to find opportunities to help you build a better, stronger startup.

Is your company interested in sponsoring or exhibiting at TC Sessions: Space? Contact our sponsored sales team by Fill out this form.

Sources: On Deck, which connects founders with capital and advice, laid off 25% of its staff, or ~72 people, after raising ~$40M of a planned $100M-$150M fund (Natasha Mascarenhas/TechCrunch) 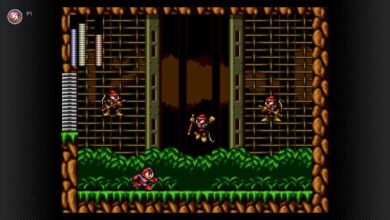 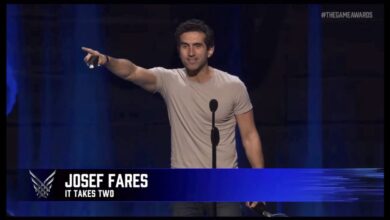 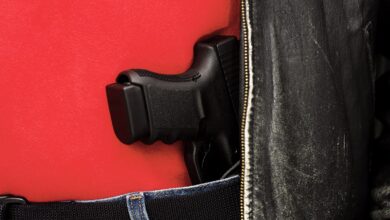