Organizers are rolling out the red carpet for tonight’s TIFF Tribute Awards fundraiser.

Fraser will be awarded the TIFF Tribute Award for Performance for his lead role in Darren Aronofsky’s “The Whale”.

Another acting award will go to the main cast of “My Policeman,” which includes Styles, Emma Corrin, Gina McKee, Linus Roache, David Dawson and Rupert Everett.

“Anywhere, Anytime” star Yeoh will receive the TIFF Share Her Journey Groundbreaker Inaugural Award, which recognizes a film industry leader who has advocated for women throughout their careers.

Legendary Cree artist and activist Buffy Sainte-Marie, the subject of the documentary “Carry It On,” will be recognized with the Jeff Skoll Award on Impact Media. Honored to recognize leadership in unifying social and cinematic impact.

‘Beautiful reclamation action’: Indigenous love and joy in the spotlight at TIFF

The TIFF Ebert Director Award will go to Oscar-winning filmmaker Sam Mendes, whose love letter to the film “Empire of Light” is showing at the festival.

The live gala at the Fairmont Royal York Hotel in Toronto is set to feature Toronto musician Mustafa.

Canadian directors Sarah Polley and Jason Reitman and British actors Olivia Colman are among the presenters expected to toast this year’s award recipients. 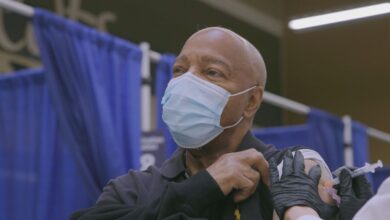 The most memorable awards ceremony moments of all time 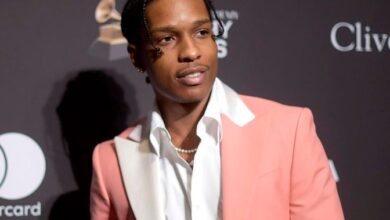 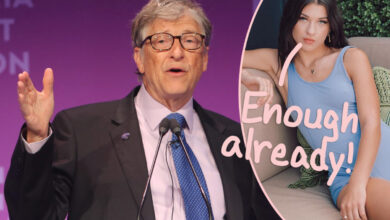 Bill Gates’ daughter Phoebe has the best reaction to vile racist comments about her rumored boyfriend!