The economy is down, but AI is hot. Where do we go from here?

Flora & Noor is the only Halal certified line in Ulta 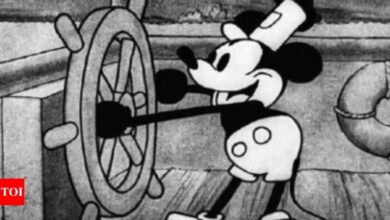 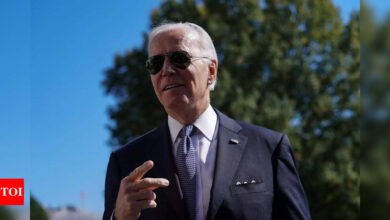 US midterm election: President Biden to vote early in Delaware with his granddaughter 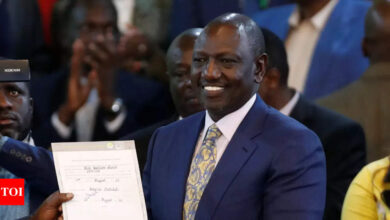 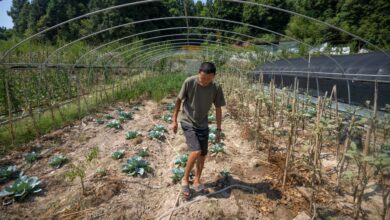 Farms in China suffer from worse drought in 60 years