In a new blog post, Xbox Head Phil Spencer discussed Microsoft’s intentions for Activision Blizzard’s IPs following repeated acquisitions of the company. Among those plans, of course, is to increase the value of Xbox Game Pass by adding to Activision Blizzard’s library of titles, including Call of Duty, Overwatch, and Diablo.

Spencer discusses expanding player choice through Game Pass by offering library titles at an affordable subscription fee that appeal to players of different budgets. Spencer hopes that the inclusion of Activision Blizzard games will make the service more appealing to current and potential subscribers.

We plan to make Activision Blizzard’s library of much-loved games – including Overwatch, Diablo and Call of Duty – available in Game Pass and to grow those gaming communities. By providing even more value to players, we hope to continue to grow Game Pass, expanding its appeal to mobile phones and any connected device.

Spencer also reiterated Microsoft’s promise to keep the popular Activision Blizzard franchises cross-platform, citing Minecraft handling as an example. Additionally, the company hopes to expand Activision’s portfolio to mobile platforms and make them available to play on other devices via cloud streaming.

Microsoft’s acquisition of Activision Blizzard is slated to close in the summer of 2023. Then who knows how long it will be before we see these franchises appear on Game Pass. On the Blizzard side, Overwatch 2 launches in free-to-play mode early on October 4, and Diablo IV seems to be years away. Call of Duty: Modern Warfare II releases in October, but the series will reported to skip 2023which means the first entry under the Microsoft banner will be until 2024 at the earliest. 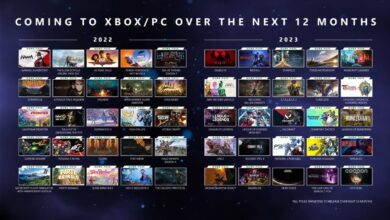 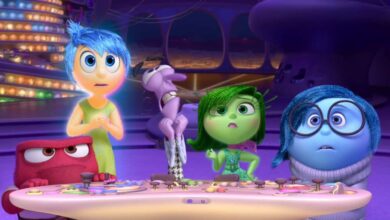 Pixar’s Inside Out 2 Announced at D23 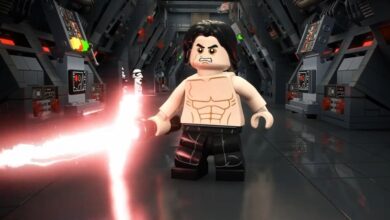 Lego Star Wars: The Skywalker Saga Trailer attracts players to The Dark Side