OTTAWA – Canada is targeting Russia’s defense industry with the latest round of sanctions over Moscow’s invasion of neighboring Ukraine.

She said the organizations provided support to the Russian military – directly or indirectly – and were therefore complicit in the pain and suffering stemming from Vladimir Putin’s unjustified war in Ukraine.

The measures that open up bans and asset freezes on listed entities include the Moscow Institute of Physics and Technology, Integral SPB and Shipyard Vympel JSC.

Following the Russian offensive that began on February 24, Canada has imposed sanctions on more than 700 individuals and entities from Russia, Ukraine and Belarus.

Since Russia annexed Crimea in 2014, Canada has imposed sanctions on more than 1,100 individuals and entities.

“Canada has been and will always be on the side of Ukraine,” Joly said in a statement. “Today’s measures are the latest example of our unwavering support for Ukraine and its people.

“We will continue to support the brave men and women fighting for their freedom, and we hold accountable those responsible for the atrocities.”

On Sunday, Russian forces shelled government-controlled Kharkiv and sent reinforcements to Izyum in the southeast in an attempt to disrupt Ukraine’s defenses, the Ukrainian military command said.

The Russians also continued to lay siege to Mariupol, an important southern port that had been attacked and besieged for over a month.

Newly released satellite images by Maxar Technologies show a 13km-long military convoy heading south to Donbas, reminiscent of a convoy stalled on its way to Kyiv weeks before Russia gave up trying to capture the capital.

In a late-night video message, Ukrainian President Volodymyr Zelenskyy argued that Russia’s aggression “is not intended to be limited to Ukraine alone.” “The whole European project is one goal,” he said.

“That’s why it’s not just the moral obligation of all democracies, all of Europe’s forces, to support Ukraine’s desire for peace,” Zelenskyy said. “In fact, this is a defensive strategy for every civilized nation.”

Ukrainian authorities have accused Russian forces of committing war crimes against civilians, including airstrikes on hospitals and a missile attack that killed 52 people at a train station and other incidents of violence came to light as Russian troops withdrew from the suburbs of Kyiv.

This Canadian Press report was first published on April 11, 2022.

– With files from the Associated Press

Do you have any questions about the attack on Ukraine? Email dotcom@bellmedia.ca. 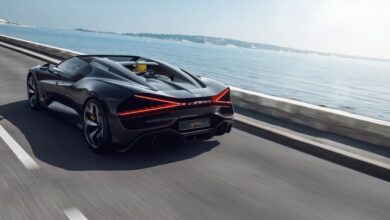 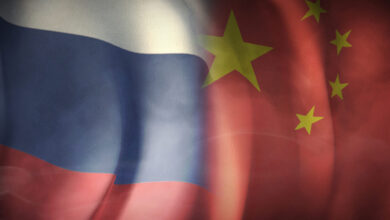 China and the Global Power Play in Ukraine 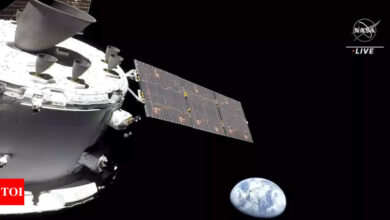 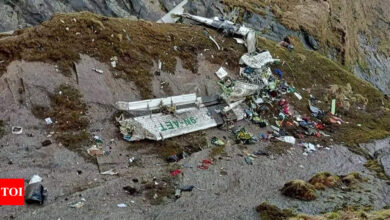