LEXINGTON, Ky. – In the SEC’s opening game, No. 15 Ole Miss (7-0-2) earned her first convention win of the season in a 2-1 road win in Kentucky (7-2-0). The Rebels played hot, scoring both goals in the first half, while holding the Wildcats goalless in the second half.

The Rebels wasted little time taking the lead over the Wildcats, with Ashley Orkus taking advantage of a free kick opportunity. Orkus put the ball into the net from midfield, with the Wildcats keeper catching it; However, the ball fell behind her for the first score of the game.

Kentucky responded 30 minutes later with a goal of its own from a corner, ending the game with one.

Before half-time was over, Stella Downing broke through for a defender to beat. As the juniors headed towards the middle of the net, Downing fouled to put the Rebels in a key scoring position.

Kayla Chatman-Haggerty, called for a free kick, has a shot from the right side of the box that goes into the net. Orkus and Chatman-Haggerty scored their first goals of the season and as Rebels, as Ole Miss entered the dressing room 2-1 and never looked back.

Fouls continued to be an important part of an aggressive game, as both teams combined for 26 fouls and four yellow cards.

In the waning minutes of the game, the Wildcats made the final two shots, with Orkus firmly in front of goal en route to scoring four saves of the night.

Ole Miss will take the weekend off and return to Oxford next Thursday to meet Florida at 6pm CT. The match will be available to stream over the SEC Network.

Nicole Beharie on 'Breaking,' 'Honk for Jesus,' and Working with Michael K. Williams 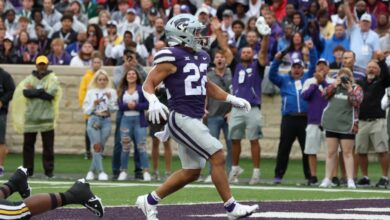 Here’s What You Missed From College Football Watching Alabama-Texas 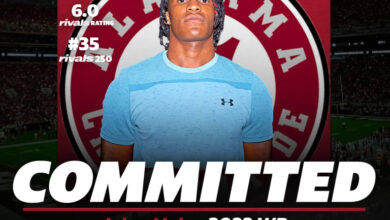 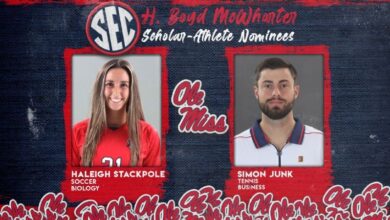 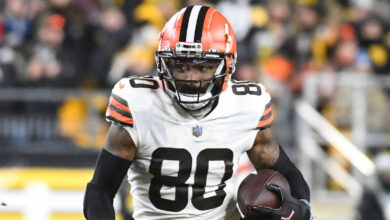