LONDON: Church of England on Friday confirmed it had banned the daughter of Nobel laureate Desmond Tutu from conducting a funeral service because she was married to a woman.
Mpho Tutu van Furth is an ordained priest in the Episcopal Church in the United States, which allows same-sex marriage.
But the Church of England does not allow its priests to participate in same-sex marriage, saying it goes against their teaching that marriage can only be between a man and a woman.
Same-sex marriage became legal in the UK in 2013.
Tutu van Furth told the BBC she was asked to celebrate at her godfather’s funeral Martin Kenyonwho wanted her to take the role.
But the local diocese of the Church of England vetoed this and the Kenyon family moved the funeral from the church to the tent for Tutu van Furth to perform.
“It seemed really messy and painful,” she was quoted as telling the broadcaster.
The Diocese of Hereford told AFP in a statement: “We acknowledge this is a difficult situation. The advice has been given in line with current House guidance on same-sex marriage.”
Tutu van Furth had previously lost her license to preside over Communion, wedding, baptism or funeral in South Africa after she married Marceline Tutu van Furth, a professor specializing in pediatric infections in Amsterdam.
Her father, who died last year, was a former archbishop of Cape Town and a hero of the fight against apartheid, who received the Nobel Peace Prize in 1984.
Tutu has also confronted the Anglican Church over its stance on gay rights, saying in 2013: “I will not worship a God who is homophobic and that’s what I feel deeply. what color.” 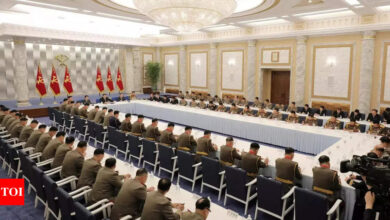 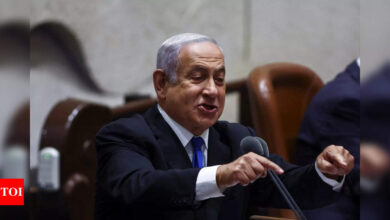 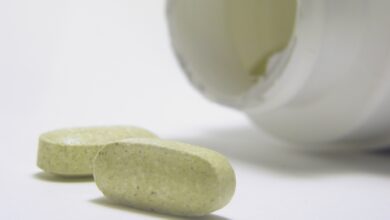 Vitamins: Research looks at how effective they are 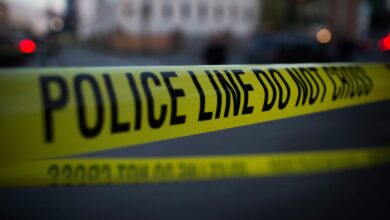