A patient alleging medical malpractice by a medical center must first submit a complaint to the U.S. Department of Health and Human Services for review. The government can offer to settle or deny the claim. If the claim is denied or not resolved, or the six-month review period expires, the patient may file a lawsuit in federal court under the Federal Mistaken Complaints Act, or FTCA.

To be federally protected, health centers must have quality improvement and risk management programs in place, and must show regulators that they have reviewed professional qualifications, complaints about negligence and licensing status of physicians and other clinicians.

“There are strict safeguards in place to ensure that health center licensees are compliant and that patients are receiving the best care,” he said. “FTCA makes medical centers more cautious about quality, not less.”

About 86 percent of community health centers are covered under the FTCA for medical malpractice coverage as of September, said Christy Choi, a spokeswoman for the Health Resources and Services Administration.

She said the government had made “efforts to improve quality and ensure patient safety” as part of the programme.

Attorneys involved in lawsuits against medical centers say the system makes it harder for patients to collect damages than it is for them to go to state court to sue for malpractice. In addition to the prohibition on punitive damages, such cases are decided by federal judges rather than juries. The lack of a jury, they added, is crucial, because judges are less likely to be swayed by emotions and that could mean lower prize money in prizes.

Christopher Russomanno, an attorney in Miami, said plaintiffs are also at a disadvantage because the federal government has unlimited resources to defend cases, unlike patients and their attorneys.

“These cases cost us hundreds of thousands of dollars to prepare for trial,” said Jack Beam, the Illinois attorney who represents Rhonda Jones. “Our record is $900,000 in the case of expenses.”

All of these factors can make finding an attorney an obstacle for patients.

Deborah Dodge, an attorney in Missouri, said some attorneys are reluctant to accept lawsuits because the government limits their fees to 25% of the settlement amount. By contrast, plaintiff attorneys typically account for about 40% of successful state court malpractice cases.

Rhonda Jones was one of those who received a settlement. According to her lawsuit, her baby was transferred to a children’s hospital shortly after being delivered by emergency cesarean section at West Suburban Medical Center in the Chicago area in December 2018. 2016. Baby Alayna has been treated for brain damage due to lack of oxygen and now she has cerebral palsy.

Jones showed signs of a dangerous delivery when she arrived at the hospital nearly 39 weeks pregnant: She was 40 years old, this was her 11th child, and she had severe preeclampsia and possibly gestational diabetes.

Her lawsuit alleges that she was not adequately monitored at the hospital and that the surgery was not performed in a timely manner to prevent injury to Alayna.

Jones agreed to a $21 million settlement, $15 million of which was paid by the federal government because some of the doctors involved were employed by the PCC Center for Public Health. The medical center and hospital declined to comment. In court filings, the government and hospital denied wrongdoing.

This money – much of which is in a court-supervised trust fund – provides for Alayna, who will need care for the rest of her life.

“Before it happened with Alayna, I loved them,” Jones said of the medical center where she had been during several previous pregnancies. “For me, they’re great because they’re open late at night when I’m at work.”

Jones added: “I would still advise someone to go to PCC because they will probably see the right doctor when they have a baby.

Kaiser Health News is a national health policy news service. This is an editorially independent program of the Henry J. Kaiser Family Foundation that is not affiliated with Kaiser Permanente. 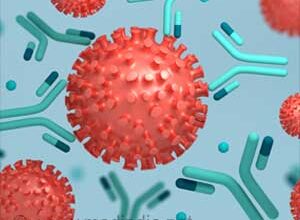 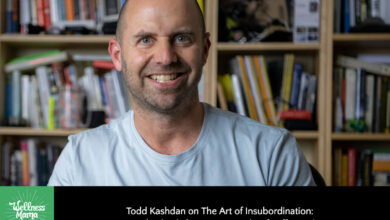 How (and Why) to Dissent and Defy Effectively 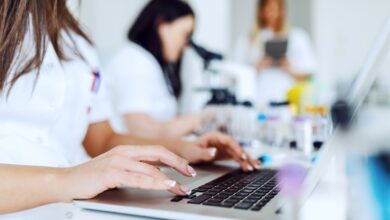 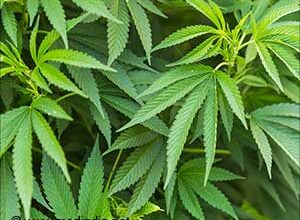