US President Joe Biden is feeling “a lot better” after testing positive for the coronavirus, the White House’s COVID-19 response coordinator said on Sunday, confirming that the 79-year-old leader of the United States The US has been infected with a variant that is highly contagious throughout the country.

“It’s variant BA.5 … but thank goodness our vaccines and treatments work well against it, which is why I think the president is doing well,” he said. Dr Ashish Jha told CBS “Face the Nation”.

“I checked with his team last night. He’s feeling well. Yesterday he had a good day. He had… an upper respiratory tract infection and he’s fine. We’re fine. Haven’t received any updates this morning, but over the course of the evening he was feeling a lot better.”

That variant is an offshoot of the Omicron line that appeared late last year. It is believed to be the cause of the majority of coronavirus cases in the country. Biden tested positive for the virus on Thursday morning. He has been isolated in the White House mansion ever since.

Regulatory officials have stressed that his symptoms are mild because he received four doses of the vaccine and he started taking the antiviral drug Paxlovid after becoming infected.

Kevin O’Connor, the president’s physician, wrote in his latest update on Saturday about Biden’s condition that Biden’s previous symptoms, including a runny nose and cough, had become worse. “less of a nuisance,” but the president now suffers from body aches and a sore throat.

He said that Biden “most likely” has the BA.5 variant and that preliminary sequencing results suggest that the strain does not affect Biden’s treatment plan “in any way.”

Jha pledged that the White House would continue to provide updates on the president’s condition and whether he may have long-term symptoms.

“We think it’s really important for the American people to know how well their president is doing,” he said.

“Obviously if he has persistent symptoms, it’s clear that if any of them interfere with his ability to carry out his duties, we will disclose that early and often to the American people. But I suspect this will be a course of COVID that we’ve “used to see in many fully vaccinated, double-boosted Americans, treated with those tools at hand,” Jha said. . “The president is doing a great job and we would expect that he will continue to do so.” 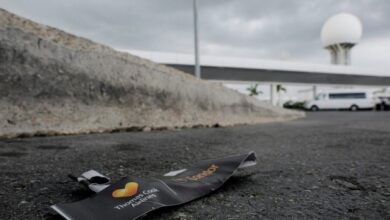 Mexico: Huge explosion at Cancun airport due to falling sign 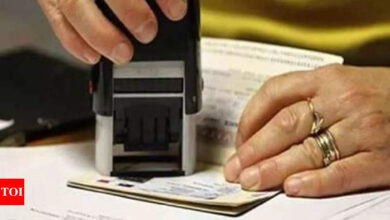 Canada widens its gates: Aims to usher in 14.5 lakh permanent residents over the coming three years 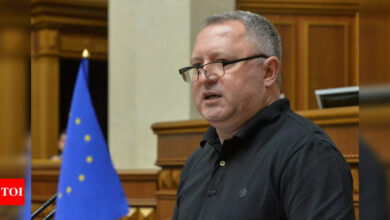 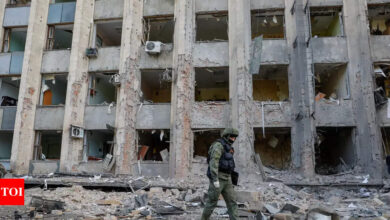