While Cyberpunk 2077 has significantly improved from its notoriously difficult launch, a developer from CD Projekt says the game still has a long way to go. In a video posted on the Cyberpunk 2077 subreddit, Quest Director Paweł Sasko shared some behind-the-scenes information about Cyberpunk 2077. When asked if CD Projekt is planning to deliver a DLC expansion this year, Sasko explained the studio’s priorities.

“I can assure you that we are working [on an] expansion, we’re working [on] stuff for you guys besides that,” Sasko said. “That didn’t change, we are still improving the game because we are all aware there is work to be done.”

Sasko also expressed appreciation for the positive feedback they’ve received about Cyberpunk 2077’s next-gen release, adding that the fan reaction has given the developers more incentive to work hard on the game.

“We’re very happy you guys liked [Patch 1.5], and that gives us more…incentive to work for you guys because you show your appreciation for it,” Sasko said. “That’s as much as I can tell you. We are working on stuff for you. Like I’m literally daily reviewing quests, talking to people about stuff, so it is happening.”

While we don’t know much about Cyberpunk 2077’s story expansion yet, there were reports back in November that CD Projekt was allocating more resources to work on the game’s expansion. The developer certainly has its hands full, between Cyberpunk updates and DLC, The Witcher 3: Wild Hunt’s next-gen upgrade, and the recently-announced next game in The Witcher franchise.

The new Witcher game is still surely years away, giving CD Projekt time to focus on Cyberpunk’s redemption story. When it’s running well, Cyberpunk 2077 is an amazing game, as we said in our review of the PC version of the game back in 2020. However, it was a different story for the last-gen console launch, where terrible performance and game-breaking bugs ruined the experience.

Fast forward to February 2022, where Cyberpunk 2077’s 1.5 patch finally included the PS5 and Xbox Series X|S release, along with a handful of gameplay fixes and content changes. For the most part, fans are very happy with the new update, as Cyberpunk 2077 has started to feel more like the game players anticipated for years. Since the 1.5 update, Cyberpunk 2077 has received another patch that includes even more bug fixes.

For more on Cyberpunk, read about how the new crowd AI was too powerful for last-gen consoles. Or, check out what CD Projekt is saying about 60 FPS support on Xbox Series S.

Prince Harry and Meghan Markle To Attend Invictus Games Together 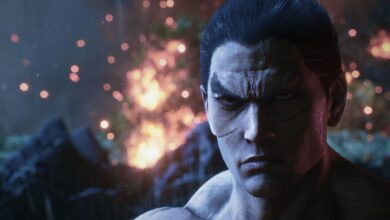 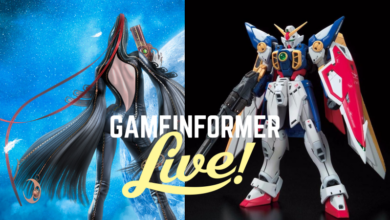 We are playing Bayonetta and finished our Gundam | Game Informer Live 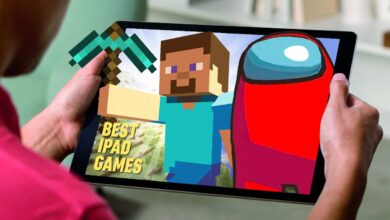