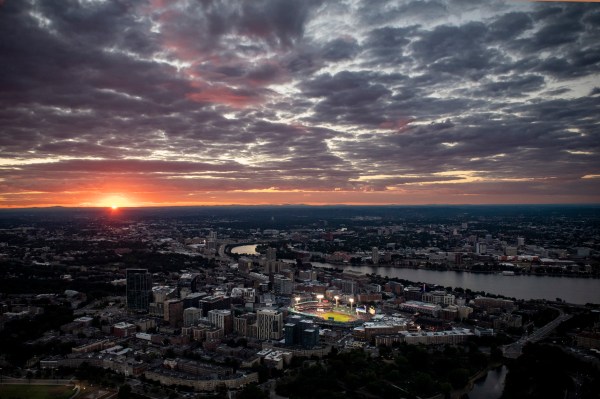 Top starsupporters of deep tech startups like Plus one and FytoTechCrunch has reportedly aimed to raise $40 million for its third venture fund.

Headquartered in Cambridge, Massachusetts, First Star typically favors startups that focus on early-stage robotics, blockchain, AI, and machine learning. The company did not disclose the initial closing for its planned third fund, every time you apply with the Securities and Exchange Commission, but if it continues to raise the expected amount, it would represent a serious leap over First Star’s previous funds.

Follow PitchBook. Its founding partners, Millie Liu and Drew Volpe, share ties to both MIT (as researchers) and MassChallengeBoston startup incubator (as mentor).

First Star did not immediately respond to a request for additional information about the new fund’s plans, but the investor’s recent transactions offer hints as to where they’ve been focusing their energy lately. The deals VCs have been involved in this year include a $7 million seed round for ChiselStrikecreating tools for back-end and Series A software developers worth $12 million for Zanskar, which aims to decarbonize the US power grid by detecting geothermal resources with AI. Like Zanskar, First Star-backed Fyto can also be considered climate technology; start-up founded by MIT intends to cut water waste and greenhouse gas emissions by using robots to develop “super sustainable“Food for cows.

Cantos, another deep tech VC with an early stage focus, recently launched $50 million third fund with an external focus rather than responding to the climate crisis.

Why inflation could be a good thing for the US economy, unless inflation stagnates 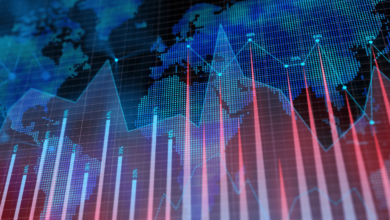 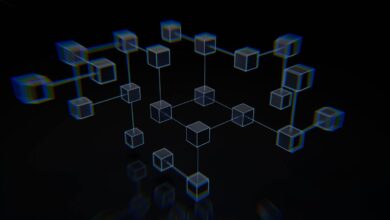 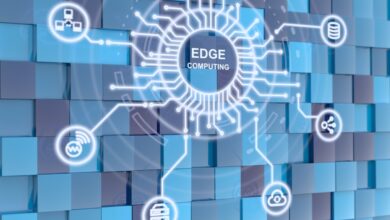