KUALA LUMPUR (Reuters) – About 100 people were trapped in a landslide that hit a campsite in Malaysia early on Friday, officials said, as search and rescue workers scoured the area. this area to find dozens of people still missing.

The landslide in Selangor state, on the outskirts of the capital Kuala Lumpur, occurred at around 3 a.m. (1900 GMT) on the side of a road near a farm providing camping facilities, the state fire and rescue department said. in a statement.

The department’s director, Norazam Khamis, said at least 31 people had been rescued.

He said the landslide fell from an estimated height of 30 meters (100 ft) above the campsite and covered an area about an acre (0.4 ha).

The landslide occurred just outside the Genting Highlands, a famous hilly area in the Batang Kali district, north of the capital.

Selangor is the country’s wealthiest state and has suffered from landslides before, often due to deforestation and land clearing.

The area is in the rainy season but no heavy rains or earthquakes have been recorded overnight.

US challenges Alabama law on transgender youth According to Reuters 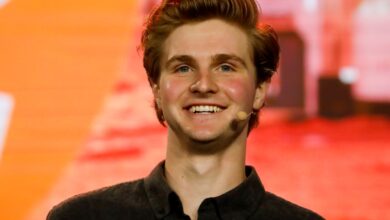 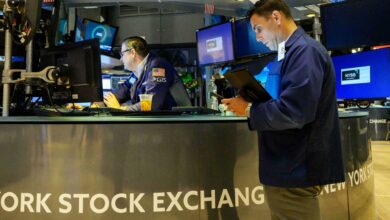 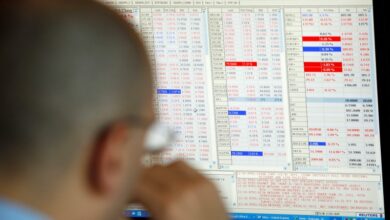 US farm group says high egg prices should be investigated