SAN FRANCISCO: Elon MuskHer transgender daughter has filed a request to change her name to suit her new gender and because “I no longer live with or want to be related to my biological father in any way, shape or form. which consciousness.”
A petition to change her name and new birth certificate reflecting her new gender identity was filed in Los Angeles County Superior Court in Santa Monica in April. It has come to light recently in several online media reports.
Before Xavier Alexander Muskwho just turned 18 in California, asked the court to change her gender recognition from male to female and register her new name, according to court documents available online via PlainSite.org.
Her new name has been redacted in the online documentation. Her mother is Justine Wilson, who divorced Musk in 2008.
There is no further explanation for the rift between Musk’s daughter and her father, Tesla and the CEO of SpaceX, who is trying to acquire $44 billion of the social media platform Twitter.
Neither the attorneys representing Musk nor the Tesla communications office responded to a Reuters email requesting comment on Monday.
In May, about a month after the name and gender change documents were filed, Musk announced his support Republican Partywhose elected representatives support a series of laws that would limit transgender rights in states around the country.
Musk weighed in on the issue of transgender people choosing their preferred pronouns, tweeting in 2020, “I’m all for transgender people, but all these pronouns are an aesthetic nightmare.” .”

The Regé-Jean Page Becomes the Face of the Armani Code, the Gray Man, the Russo Brothers 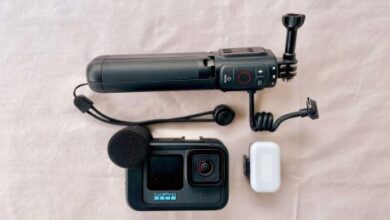 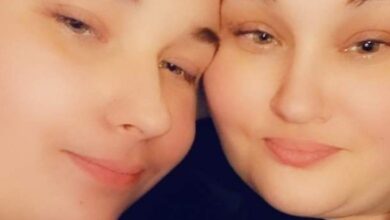 Manchester stabbing: Boy, 15, who ‘died trying to save his mother’ hailed a hero by family | UK News 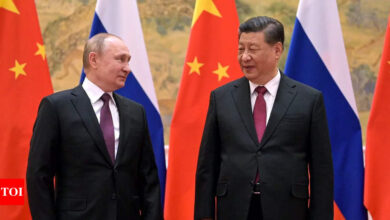 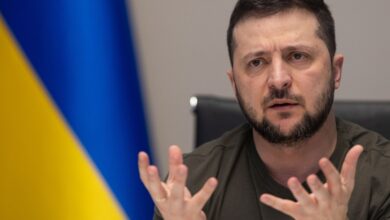