The international community now has an urgent choice to make – a choice it has so far avoided.

The return of hostilities in northern Ethiopia last month has devastated the country’s hard-won progress towards a lasting peace. After nearly two years of war and widespread destruction, the slim hope that communities in Tigray, Afar and Amhara held has been stolen.

The international community now has an urgent choice to make, a choice it has so far avoided. It could put pressure on the Tigray People’s Liberation Front (TPLF) put an end to its violence and engage in peace negotiations, or perhaps keep quiet and encourage them to expand their offensive.

New reports show that TPLF is now available are welcome to join the negotiations mediated by the African Union (AU). However, it is important that they follow their word.

Since March of this year, a government-led ceasefire has been going strong. The humanitarian ceasefire has allowed unprecedented aid to Tigray with more than 4,000 trucks transporting food, medicine and other vital supplies. The World Food Program endorsed at the end of July that the immediate danger of starvation was averted.

The fighting in Tigray actually ended in July 2021. The conflict between that time and the beginning of the humanitarian armistice was concentrated in the neighboring areas. TPLF Invasion and occupation towns and villages in Afar and Amhara, bringing great hardship to the Ethiopians living there. Human Rights Watch and Amnesty International documented the TPLF’s use of rape as a weapon of war, killing innocent civilians, looting aid, and destroying public infrastructure.

The TPLF were pushed back to Tigray’s border and – once it became clear that their attack had failed – responded to the government’s cease-fire. However, while the Ethiopian government and Ethiopian people use the truce to try to ensure peace, the TPLF is still consolidating its forces. Reports from many sources have suggested the recruitment of child soldiers.

The fact that peace talks are underway makes it very difficult to understand this latest round of violence. The government outlines an openness to conducting peace talks “anytime, anywhere” and does not insist on any preconditions. The AU’s mediation role has been welcomed and steps have been taken to demonstrate our intentions, such as the release of TPLF prisoners.

However, on August 22, just two days before this new outbreak of violence, the TPLF announced AU’s . rejection comment entered the negotiations and outlined a series of unrealistic conditions that had to be met in order to even be considered for participation.

For too long, the Ethiopian government has had to try to bring in the TPLF. I believe the government has run out of every possible approach. That is why it is time for the international community to end their silence on the TPLF’s actions and call on its leadership to lay down their arms and join the AU-led negotiations.

Time is of the essence. On the day of the first attack, the United Nations and the World Food Program raised alarm about the theft of 12 oil tankers with 570,000 liters of fuel from a WFP depot in Mekelle of the TPLF. As WFP chief David Beasley has stated, millions of people will starve to death if aid agencies are unable to provide food.

Another protracted conflict benefits no one, especially the six million Ethiopians living in Tigray. Ethiopians want peace and start rebuilding their lives and communities.

The Ethiopian government will always defend the country’s sovereignty and protect its citizens, but peace and unity is always better than war and division.

The views expressed in this article are those of the author and do not necessarily reflect the editorial stance of Al Jazeera. 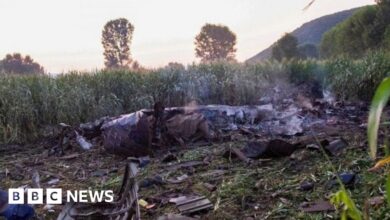 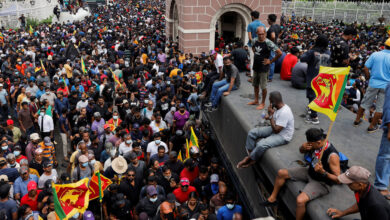 What we know about the protests in Sri Lanka 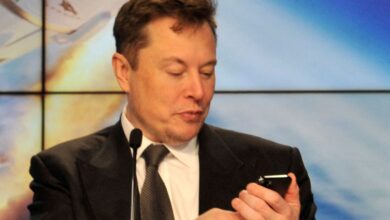 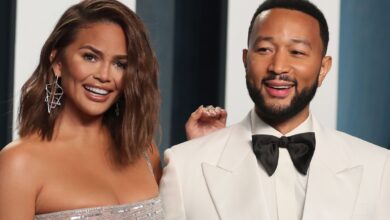