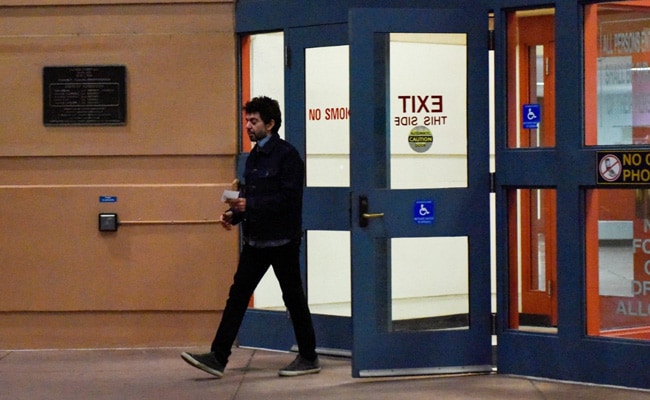 U.S. justice officials on Thursday said a former Twitter employee convicted of spying for Saudi officials has been sentenced to 3.5 years in prison.

Ahmad Abouammo was found guilty in August of criminal charges including money laundering, fraud and being an illegal agent of a foreign government, according to a copy of the ruling.

Prosecutors in federal court in San Francisco told the jury that Abouammo had sold Twitter user information for cash and an expensive watch about seven years earlier.

“This case reveals that foreign governments, here, Kingdom of Saudi Arabia will bribe insiders to obtain user information collected and stored by social media companies in Our Silicon Valley,” US attorney Stephanie Hinds said in a statement.

“This verdict sends a message to insiders who have access to user information to protect it, especially from repressive regimes or risk going to jail.”

The defense team for Abouammo, 45, argued in court that he had done nothing more than accept gifts from free-spending Saudis simply because he was only a client manager.

“The evidence shows that, for a price and thought no one was watching, the defendant sold his position to an insider of the crown prince,” US prosecutor Colin Sampson said in his final statement. jury.

Defense lawyer Angela Chuang countered that while there was certainly a conspiracy to leak information about Saudi critics from Twitter, prosecutors had failed to prove Abouammo was part of the conspiracy. that plot.

Abouammo left Twitter in 2015 and took a job at e-commerce giant Amazon in Seattle, where he lives, according to court documents.

The jury found Abouammo guilty of six of the 11 charges against him.

Chuang admitted to a jury that Abouammo violated Twitter employee rules by not telling the San Francisco-based company that he received $100,000 in cash and a watch worth more. $40,000 from someone close to the crown prince of Saudi Arabia.

However, she downplayed the importance of the gift, saying it was just “change money” in the Saudi culture known for its generosity and lavish gifts.

U.S. District Court Judge Edward said during sentencing that “dissident disclosure is a serious offense” and ordered Abouammo to seize the “value of the bribe.” disclosure” received, according to prosecutors.

Abouammo will begin serving his sentence at the end of March.

Prosecutors allege Abouammo and Twitter employee Ali Alzabarah were recruited by Saudi officials between late 2014 and early next year to obtain personal information on accounts critical of the regime.

Twitter prosecutors could then collect email addresses, phone numbers, dates of birth and other private data to identify the people behind the anonymous accounts, prosecutors said.

Alzabarah, a Saudi citizen, is wanted for allegedly failing to register in the United States as an agent of a foreign government as required by U.S. law, according to an FBI statement.

Best hand luggage by airline in 2022 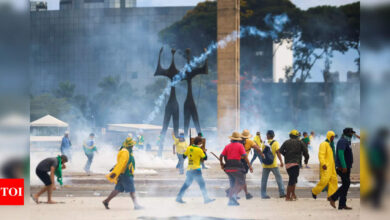 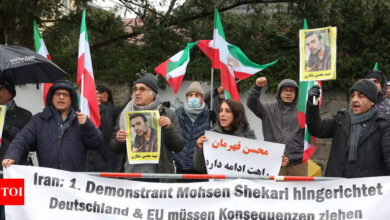 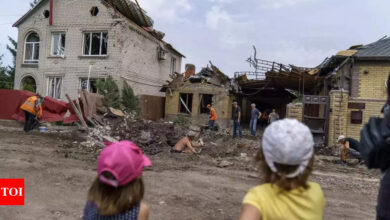 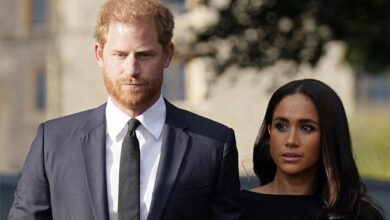