The Pres President-XI will be at their best in the Vincy Premier League T10 Showcase match at the Arnos Vale Ground in St Vincent on Sunday.

This exhibition match is a traditional part of the Vincy Premier League and will be held this year with the participation of some big names.

The President-XI includes the likes of Darren Sammy and Miles Bascombe. Meanwhile, Best of the Rest have some interesting players on their roster and many of them are in their prime.

Asif Hooper, Sealroy Williams and Wesrick Strough are the standout players for them.

Can play PRS-XI vs BTR 11 today

Judging by previous games, this track looks beaters friendly. Players will be expected to play big shots with a sense of freedom in the shortened ten-point format.

Pacers can extract some assists in the second half of the match.

R Currency is a great choice for the ball-keeper role. He can play clean and hard ball and will be looking to find his form again in this game.

M Bascombe had a great tournament and in nine games he scored 171 runs. Bascombe has an attack rate of 143.

S Williams has accumulated 110 runs so far in the tournament. His highest score is 31.

Hooper is an exciting all-rounder who could prove to be vital to his team. He has scored 111 runs and has also won five in the competition. He could prove to be a great multiplier choice for your Dream11 fantasy side.

W Strough is a great pitcher who will look to strike early for his team. He has won two goals in the last two matches. 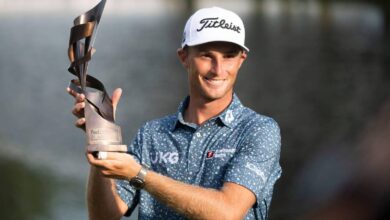 Adam Sandler congratulates Will Zalatoris on his first PGA win 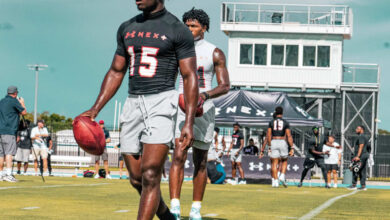 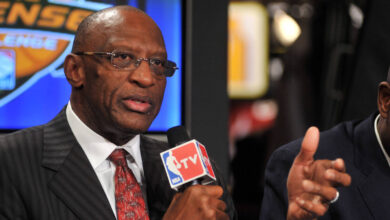 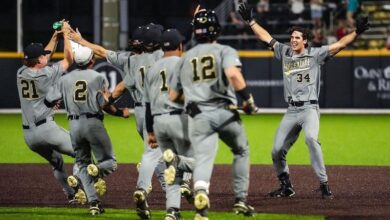