PATCHOGUE, Long Island (WABC) – Police in Long Island are investigating a cookie sale involving a father/daughter duo, who police believe came to the home demanding money on the spot and promising to do so. Girl Scout cake delivery orders.

The problem is, Suffolk County sheriff says the couple took the money first but never delivered.

“It’s not money. It’s not cookies. That’s what this gentleman is teaching his daughter. A life of crime like this,” Zasowski said. “The real victim is that little girl.”

Zasowski lives in Patchogue. In April, he said, a friendly girl about 5 or 6 years old came to see him at home and asked if he wanted to buy some Girl Scout cookies.

As a former Boy Scout, Zasowski is happy to contribute.

He gave her $20 and ordered four boxes, while a man who said he was the girl’s father remained on the street smoking.

The Suffolk County Girl Scouts are now urging all victims to file a police report. They also promise to respect all bogus orders as the host is just trying to support a good cause and should have their favorite cookies.

Lewis’ 9-year-old daughter joined the Girl Scouts and went with her to sell cookies from door to door. But scouts have to wear uniforms when selling, and they never take cash up front.

“You could see the disappointment on her face. It was almost as if she had been taken advantage of,” Lewis said.

Whether the young woman knew she was defrauding the sponsors is still unclear.

The victim is hoping that the father is soon arrested and that his child is well taken care of.

Submit a tip or story idea to the News Witness

Do you have a breaking news tip or an idea for a story we should cover? Submit it to Witness News using the form below. If you attach a video or photo, Terms of use apply. 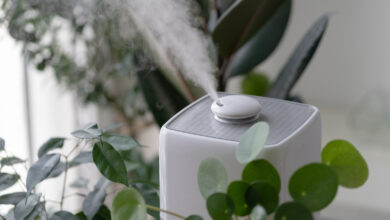 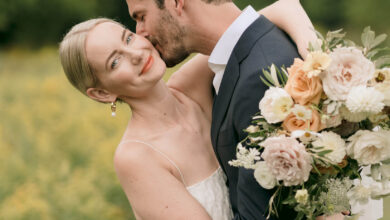 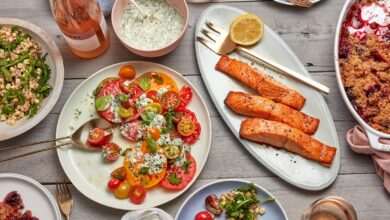 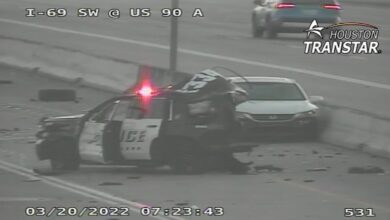