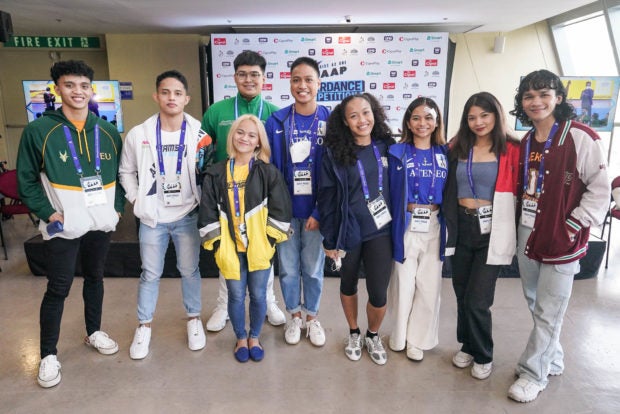 MANILA, Philippines — Far Eastern University (FEU) cheerleaders defend their crown as the UAAP Cheerleading Competition brings back the traditional rules next Saturday at the Mall of Asia Arena.

Despite being limited to a three-minute performance and 15 performers without drums last May, FEU cheer team shines the most with a near-perfect performance that honored the band Queen and ended a 13-year title drought.

Six months later, the rarely-performed defending champion returned to his custom of honoring Francis Magalona songs as the tournament returned to its pre-pandemic tournament format.

“Let’s go back to the old rule, 15-25 performers, 5-6 minutes. Last season we actually cut it down to 15 [performers] and the performance lasted three minutes,” special events committee head Gigi Kamus said at a press conference on Sunday.

“This time, we will have more performers and more time to showcase their skills and habits,” she added.

FEU coach Randell San Gregorio said they will prepare in the same way they have prepared in previous years, setting higher conditions as they look to prove themselves that they can also win in the format. traditional.

“We will prepare the same way we have prepared in previous years, regardless of the competition. We also focus on air conditioning. We wish everyone safety. I hope we all become one this Saturday and we can give a great performance to the crowd,” San Gregorio said in Filipino.

drum, was banned last season, will be allowed this time. MOA Arena will also operate at full capacity after only 12,522 fans attended the limited-time contest last May.

“This time we will have a full house. We will have drums, two basses and two traps. We are trying to test that they will alternate drumming as required by the MOA that there will be rotation and will not hit the drums at the same time to give our judges a chance to focus while scoring. ” said Kamus, who is also the board representative of the University of Santo Tomas.

National University PEP Team, was dethroned and won a bronze medal last season, is eager to reclaim the crown with a ‘cheer’ themed performance that combines both cheerleading and aerobics.

“From Season 84, it’s like we’re in a hurry. At least now, somehow, it can. I think preparing for this competition is more than enough,” said NU coach Ghicka Bernabe, who won six of the last seven competitions before they dropped to third place earlier this year with habit. homage to 90s music.

Team Adamson Pep, the second-placed team, will kick off Season 85 with a Reinvention and RnB concert-inspired performance, followed by Team UE PEP performing a P-pop-themed performance, UST. The Salinggawi Dance Troupe hinted at a ‘monster’ gig, with De La Salle Animo Squad saying they would dance to a Janet Jackson and Ateneo Blue Eagles song revealing the Ateneo Forever theme.

FEU will be sixth, followed by NU, while UP Pep Squad will top the competition, introducing the ‘big question mark’ theme.

“The Cheerdance Competition is an event where we cheer for individuals that bring together our other teams on a daily basis. This is a very special event that everyone in the UAAP community is looking forward to. And as we saw during the men’s halftime break, all teams are getting ready for a unique moment of shine on December 10th,” said UAAP Season 85 President, Fr. Aldrin Suan, CM.

Cheerdance UAAP Season 85 will air on December 10order, Live on a Sports, UAAP Varsity Channel, Cignal Play and Smart Gigaplay App. The event will also be available to an international audience through iWantTFC. 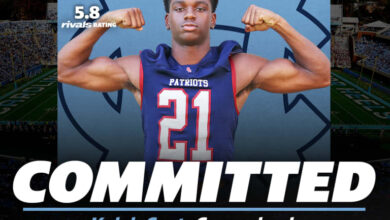 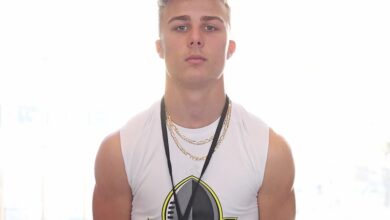 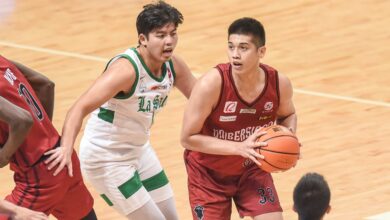 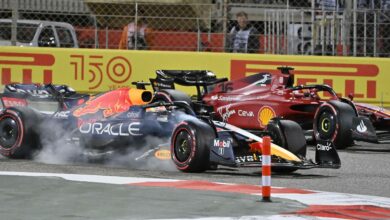