A firefighter fears that as many as 10 of his relatives have died in a fire at a home in Pennsylvania.

The fire at the single-family home in the town of Nescopeck was reported around 2:30 a.m. Friday, after what neighbors described as a loud explosion.

Three victims have been found so far, and authorities say about seven have yet to be found.

Harold Baker told The Citizens’ Voice the 10 victims his family hopes will eventually be found – his son, daughter, father-in-law, brother-in-law, sister-in-law, three grandchildren and two other relatives of his older brother.

He said 14 people were living in the house, with one delivering newspapers at the time.

The initial call to emergency services was to a neighboring home, but Mr. Baker realized it was his family’s residence when the fire truck approached.

“When we turned the corner here on Dewey (Street), I knew right away which house it was just by looking down the street,” he told The Citizens’ Voice.

“I was at the first engine, and when we pulled up, the whole place was fully engaged. We tried to engage them.”

Mr. Baker was relieved of his duties due to his relationship with the victims.

Neighbors said they saw the front porch of the house burned down after hearing the explosion.

Some people said they also heard a young man shouting at the door: “They’re all dead.”

Brittany O'Grady is learning to embrace her curls 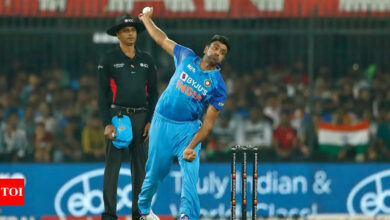 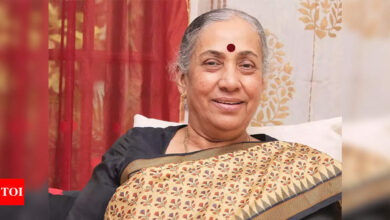 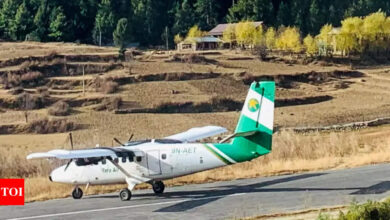 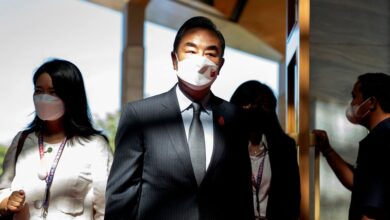 The face of China: A global diplomat armed with American advice