Emmanuel Macron has pledged to reduce France’s energy consumption by 40% by 2050. (File)

It has tasked industries, households and city governments with cutting their energy consumption by 10% in response to Russia’s gas supply cuts and rising energy prices. high.

According to Le Parisien newspaper, the production of hot water in administrative buildings alone accounts for 10% of the energy bill of the French state, which employs more than 5 million people.

With an energy crisis brewing in Europe, France has made “la sobriete energygetique” (energy efficiency) its central policy pillar to avoid unduly straining the country’s electricity grid, which also besieged by power outages of nuclear reactors.

Macron has also pledged to reduce France’s energy consumption by 40% by 2050 to live up to promises made in international agreements to combat climate change.

“This requires a lasting change in our habits and behaviour,” the Department of Energy said in a statement ahead of Thursday’s announcement.

3 gut-friendly Korean spices and how to use them 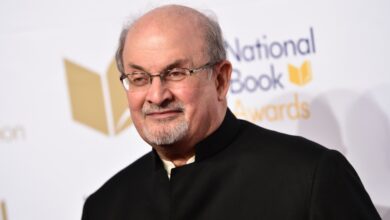 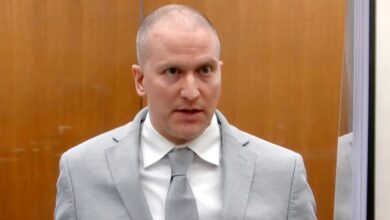 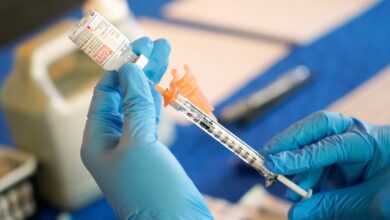 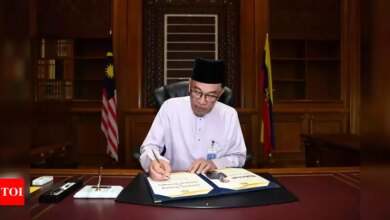