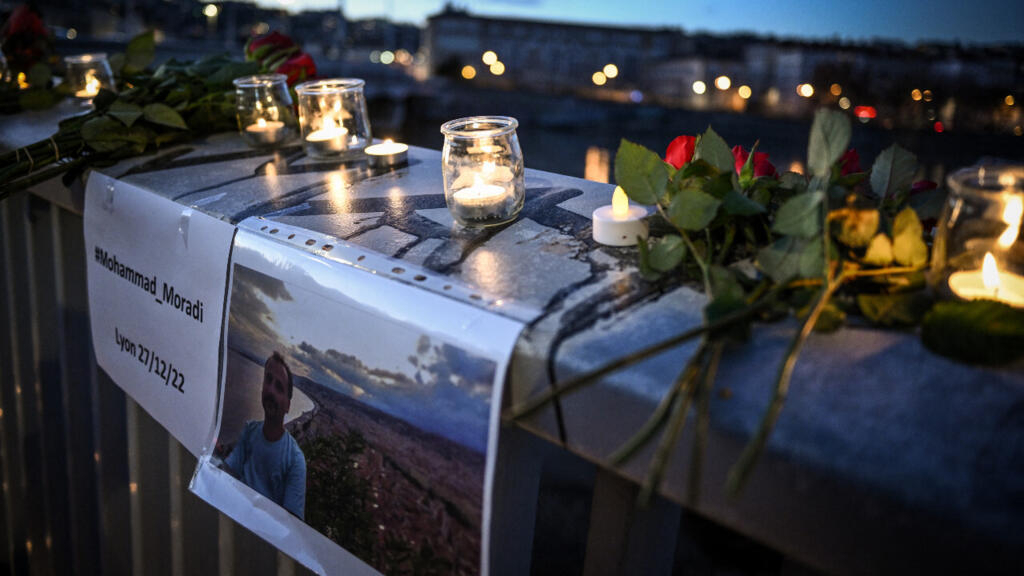 French authorities on Tuesday were investigating the suicide of an Iranian man in the southeastern city of Lyon, who said on social media he would kill himself to draw attention to the protests. protests in Iran.

Mohammad Moradi, 38, was found in the Rhone river that flows through central Lyon late on Monday, a police source who requested anonymity told AFP.

Emergency services intervened but were unable to resuscitate him on the riverbank, the source added.

Moradi posted a video on Instagram saying he was about to drown to highlight the crackdown on protesters in Iran since his death in custody. Mahsa Amini22 years old, after being arrested in Tehran for allegedly violating the country’s strict dress code for women.

“When you watch this video, I’m going to die,” said Moradi, in hesitant but understandable French.

Lyon prosecutors said they had launched an investigation to “verify the hypothesis about suicidalespecially the messages posted by the relevant person on social networks announcing the intention to “take his life”.

The incident has shaken the city, with a small protest in memory of Moradi taking place on the banks of the Rhone on Tuesday.

“Mohammad Moradi committed suicide so that the voice of the revolution was heard in Iran. Our voices were not covered by the Western media,” said Timothee Amini of Iran’s local community.

According to some members of the Iranian community, Moradi was a history college student and worked in a restaurant.

He lived in Lyon with his wife for three years.

“His heart is beating for Iran, he can’t stand this regime anymore,” Amini said.

Protests have gripped Iran for more than three months.

Oslo-based Iran Human Rights (IHR) group said on Tuesday 476 protesters had been killed in a crackdown with at least 100 Iranians at risk of execution because of the protests, in addition to Two young men were executed.

“The police are attacking people, we have lost a lot of sons and daughters, we have to do something,” Moradi said in the video.

“I decided to commit suicide in the Rhone. It was a challenge, to show that we Iranians are tired of this situation,” he added.

No more optimistic about holding of general elections: Imran Khan 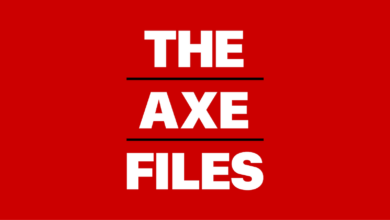 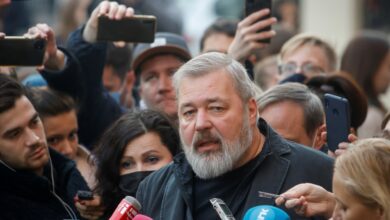 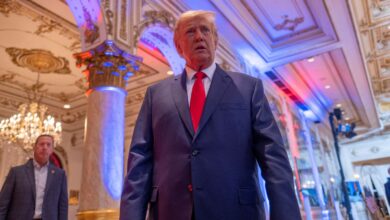 US midterms: Trump has had a reverse Midas touch while Biden defied political gravity | World News 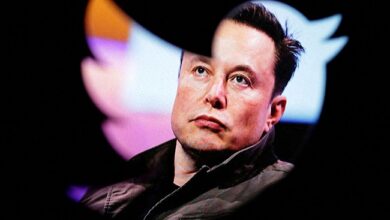 Twitter To Remove Accounts Created For Promoting Other Social Platforms