Welcome to TechCrunch Exchange, a weekly newsletter on markets and startups. It is inspired by TechCrunch column + daily where it is named. Want it in your inbox every Saturday? Registration this.

If you’ve been paying attention to the startup news cycle lately, you’re busy. Y Combinator drop hundreds of new startups to the marketInstacart’s revaluation continues to reverberate and it feels like we’re discovering that some parts of the startup market are already in correction.

That starts off like a recap of the first quarter: A hot early stage market and a climate kicks off the last stage in the cold period. We’ll get a better idea of ​​the big picture of Q1 when we get all the venture capital data coming in, but the early markers fit that recap.

What lies ahead will prove utterly fascinating. Q2 will see a flurry of startups needing to raise new capital, and many will find the investment scene entirely overseas compared to when they sought capital last time. What will that force be? Will the unicorns exploit risky debt? Will we see a parade of rings down? Smaller insider transactions to strengthen the runway? I do not know.

Listening in between the cracks, the public conversation about a real kickback pullback might be a bit late. If it had happened internally at the beginning of the year we might have caught it.

But what we can say is that the news storm of the past few weeks has cleared up. From the tech stock drop to the unicorn retreat and the infinite hype at the beginning, we are in a strange period, but one that I think we can now put a bow and move on. This is the second quarter.

This newsletter is published from My daily column for TechCrunch +, TechCrunch reports are behind our fee wall. Launched a few years ago under the Extra Crunch brand, our experiment in the subscription media space has been a fascinating journey.

Last week We have announced that I will be taking on the position of Editor-in-Chief of TechCrunch+, which I am very excited about. And frankly a little more humble, but it’s too cliché at this point for us to move on.

A few notes on what’s ahead seems fair at this point, as The Exchange’s frequent entries have been a key element of the TechCrunch+ posting stream since late 2019, which means all You are all veterans of the project. Thank you by the way.

TechCrunch+ has reached physical scale, which means we have a strong subscriber pool, solid proof that we’re doing something worthwhile, and the larger TechCrunch community ready to confirm the work. there. The even better news is that we’re investing in TechCrunch+ this year, with more employees and lots of exciting ideas ahead. Our goal is not only to report and write more, but also to widen our lens somewhat to ensure a broader mix of content.

That’s why Jacquelyn being on the train to write about the fascinating, angry, and rapidly evolving world of cryptocurrency. We will soon have more names to announce in other areas, including those that I usually write for you.

TechCrunch+ is not only alive but growing which is great news if you are interested in startups. One nice thing about having a subscription service as part of a publication is that you can afford – literally – to get into a little more niche than you can afford. This means that The Exchange can sometimes focus on a single startup topic and spend endless hours learning its mechanics. Our work includes adventure boom in 2021, consumer fintech boom in 2020and the 2022 launch slowdown we mentioned above are just a few examples.

TechCrunch is under construction this year. And part of that work is accelerating TechCrunch+. I think I have to end this with some sort of offer, don’t I? I will try: Cho TechCrunch + give it a try this year when it makes sense. When the right article makes you curse the fee wall, I hope we get your attention, and money, this year.

Hugs, be kind to each other, and I’ll talk to you on Monday. – Alex

A day's pruning can stave off inflammation and osteoporosis 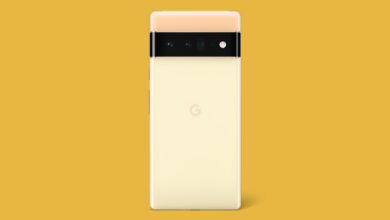 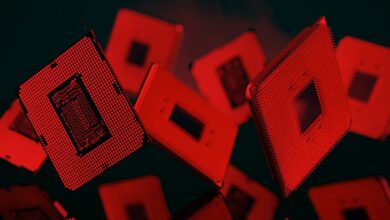 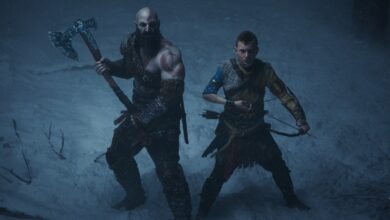