In a blog post on December 29, the Japanese branch of FTX announced plans to return users’ assets. The crypto exchange has revealed a roadmap that will assist users in getting their assets back through direct withdrawals from Liquid, a sister crypto exchange owned by FTX.

The development emerged a few weeks after the Japanese branch of FTX revealed that user funds are safe in cold wallets.

FTX Japan is willing to return user assets through Liquid exchange. Part of the roadmap indicates that users will receive a letter instructing them through the withdrawal process.

Users who do not have an account with Liquid will receive a signup link in the mail. Once registered, users will have a window to withdraw funds on FTX Japan to their Liquid account.

FTX ventured into the Japanese market to offer crypto services in June after acquiring a local exchange, Liquid, in February. After FTX filed for Chapter 11 bankruptcy, Liquid suspended withdrawals on its platform.

Fiat and crypto withdrawals have been suspended on Liquid Global to comply with the requirements of voluntary Chapter 11 proceedings in the United States. We will provide updates as they become available.

FTX Japan users will have access to their funds due to the unique protection they enjoy under the Japanese Financial Law. Japanese financial law stipulates that cryptocurrency exchanges must separate customer deposits.

The Japan Financial Services Agency has ordered FTX Japan to suspend business operations amid the FTX crisis. Despite the suspension of withdrawals, the Japanese subsidiary of FTX still insists that its cold wallet assets are more than the user’s assets in custody.

As a result, users of the crypto exchange in Japan were immune to the poor fund management of former FTX CEO Sam Bankman-Fried. Recent developments further highlight why regulators globally must design clear regulations to protect users.

Why should you care?

As a result of recent developments, FTX Japan has become the first FTX subsidiary to announce a refund for its customers. For FTX US customers, they are still uncertain about the status of their assets.

Binance returns to Japan through the acquisition of Sakura Exchange

Is Luis Ruelas guiding Teresa and her famous FAKE jewelry??

A look at India's plan to gain semiconductor manufacturing share, including via a ~$10B incentive program, the Foxconn-Vedanta joint venture's issues, and more (Dylan Patel/SemiAnalysis) 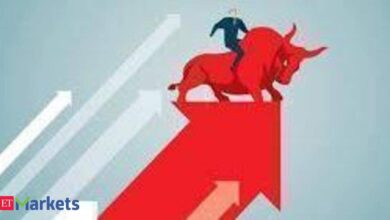 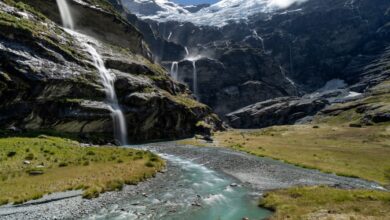 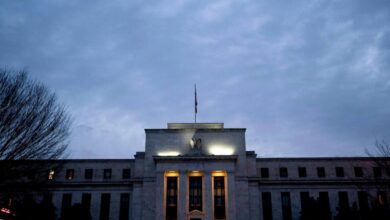 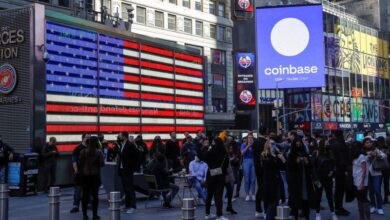