Life is good! Future has always played the money game, and it looks like he just did it again. According to Variety, Future sold its Grammy-winning publishing portfolio between 2004 and 2020. The new owner, Influence Media Partners, reportedly cut Future an eight-figure check. Future’s purchase of 612 records includes hit songs like “Jumpman,” “Mask Off,” and “Life Is Good.”

Rene McLean, Influence Media partner and founding advisor, spoke out about the acquisition, saying: “The future is a cultural icon. He continues to be a blueprint for impact and success in the music industry and has reinvented music in ways no one could have imagined.” She added, “It’s rare to find someone moving music and culture at the same pace with his distinct voice and melodic style. His illustrious career and continued popularity over 15 years of gaming is testament to his undeniable influence on contemporary music and culture. We are honored to be partnering with him.”

The rapper also shared a few words about this deal. “I put everything into my music, and I want to make sure these are within good reach as I think about the next chapter of these songs. I’m proud to be partnering with Rene and the Influencer Media team and sending a signal that this music has timeless value. My music is my art, and these songs represent some of the most precious works of art in my career. “

Roomies, what do you think about Future selling its portfolio?

Therabody SmartGoggles are here to rotate your face 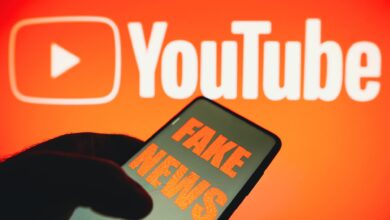 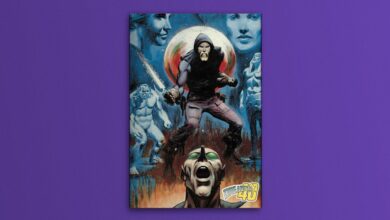 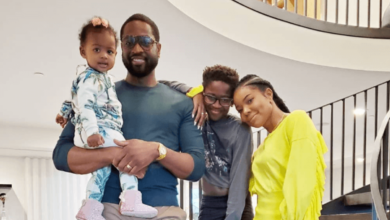 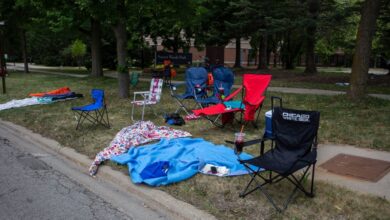