Following the release of its successful Steam Deck mobile console, Valve has revealed a powerful new member of its mobile PC family: the Steam Deck+.

Besides boasting considerable power, the device’s most striking feature is its clamshell design that allows the Steam Deck+ to be closed, similar to Nintendo’s line of DS handhelds. The top half boasts a 14-inch 4K touchscreen. A full keyboard and trackpad occupy the bottom half. This innovation will be a godsend for mouse and keyboard players looking to align shots accurately in CS:GO. Don’t worry, console fans: The Steam Deck+ has two USB ports to plug into the gamepad of your choice.

It may be bigger, but the Steam Deck+ is still a mobile-first console. We spent a day transporting the device inside a number of backpacks and bags and found it to fit comfortably inside medium-sized luggage. It also feels great when resting the hardware on your lap while sitting or lying in bed, but we were concerned about how hot the bottom would get when playing high-spec games at maximum settings. One of our editors suffered first-degree crotch burns while testing Cyberpunk 2077 on a bus. 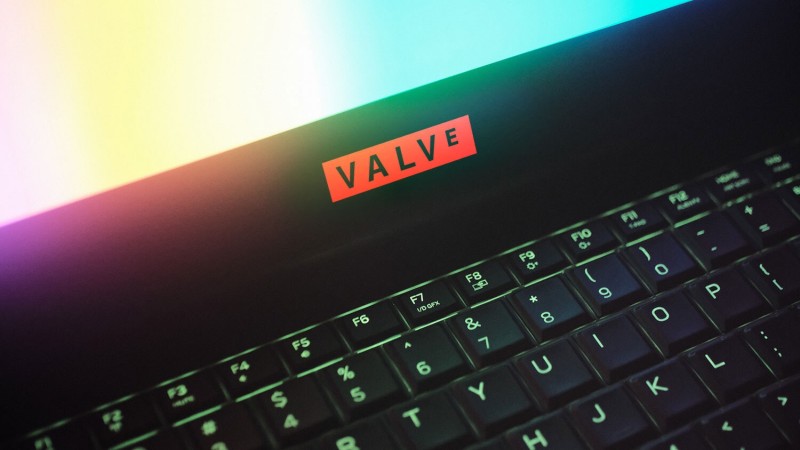 Like the original Steam Deck, this upgrade is a fully functional PC. In addition to running Steam perfectly, you can install Windows and other operating systems. The Epic Games Store also works well for those who need to feel like they’re leaving something out. I installed Microsoft Word on our prototype and used it to write this article while at a nearby Starbucks. Battery life is still considerably limited, lasting around 2.5 hours when playing triple-A titles and running external apps like Discord, Slack, and MS Paint simultaneously. Plugging in an HDMI cable (sold separately) allows players to plug and play on their TV, turning the Steam Deck+ into a combo console.

Steam Deck+ is ready to take mobile PC gaming to the next level. It’s safe to assume Nintendo is nervously biting its nails as another challenger has entered the handheld gaming arena. Valve plans to launch the Steam Deck+ this fall for an undisclosed price. This pack includes an Artifact-themed carrying bag and a desk stand with an orange folding tray on wheels. To sweeten the deal, every Steam Deck+ comes pre-installed with a copy of the much-anticipated Half-Life 3-D. 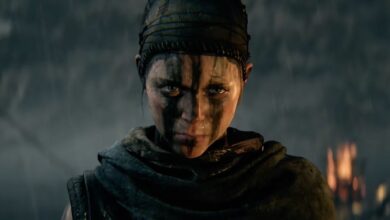 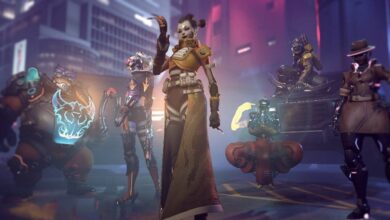 Overwatch 2 is stronger than Blizzard is admitting 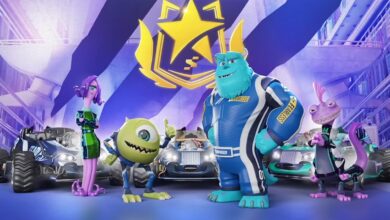 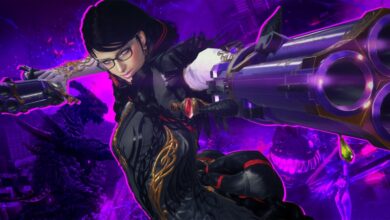