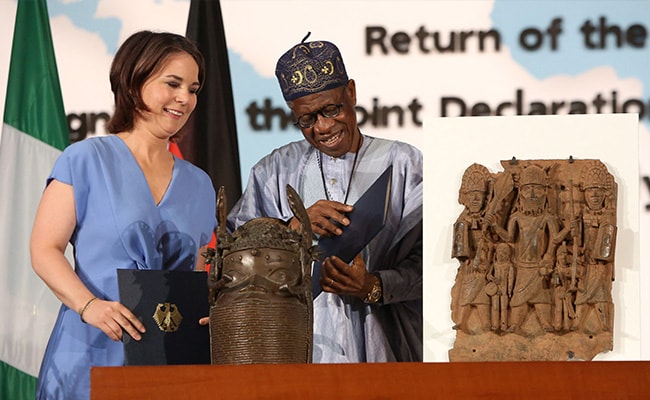 An agreement on the intention to return the Benin to Nigeria was signed on July 1, 2022.

Benin bronzes taken from the ancient Kingdom of Benin and lost for centuries are now being returned to their original locations by the German government. These valuable heritage artifacts were obtained by the British military from Benin, now southern Nigeria, not modern Benin, in the late 19th century. Historical statues, idols and jewelry These were purchased by German customers and eventually included in many German museums. The German government has decided to return the cultural treasures to Nigeria after careful consideration. 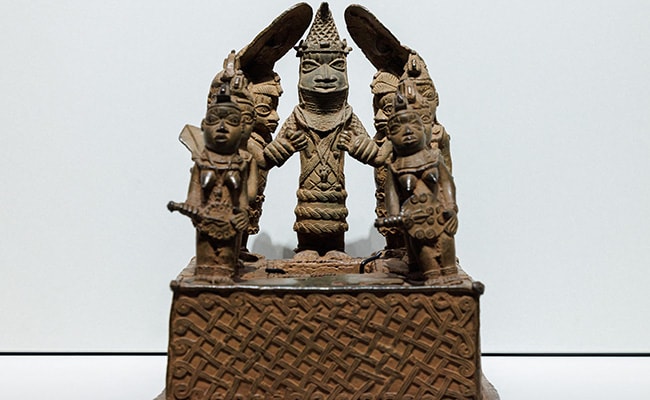 Thousands of metal plaques, sculptures, and objects from the 16th to 18th centuries hailed as some of the finest African art that were looted by British forces from the ancient Kingdom of Benin and eventually are included in museums and art collections throughout the United States and Europe.

Germany’s partial return of some of the hundreds of bronzes it still holds comes as international momentum grows towards the recovery of African artefacts from the other former colonial powers, Britain. , France and Belgium. 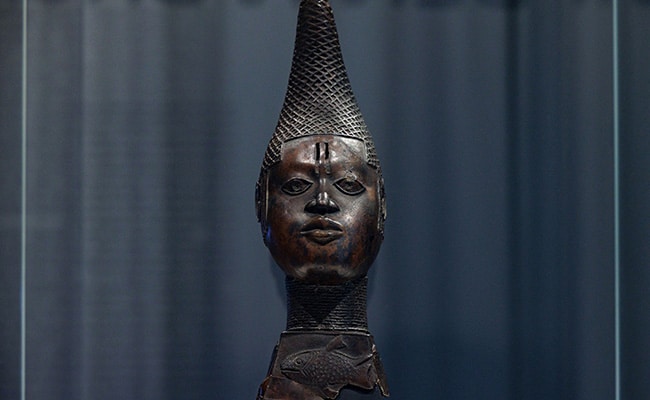 German Foreign Minister Annalena Baerbock traveled to the Nigerian capital Abuja to personally hand over the objects, including human heads and other artefacts. 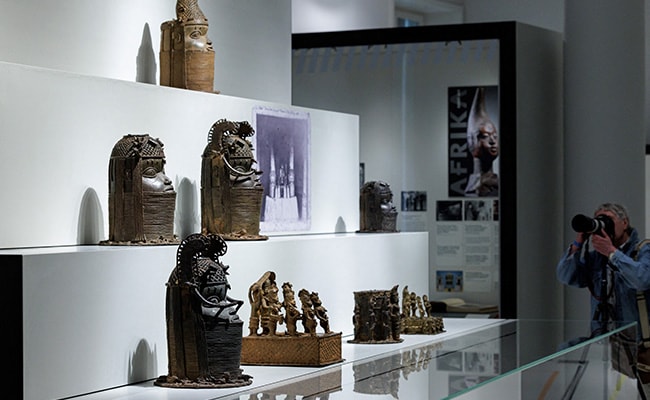 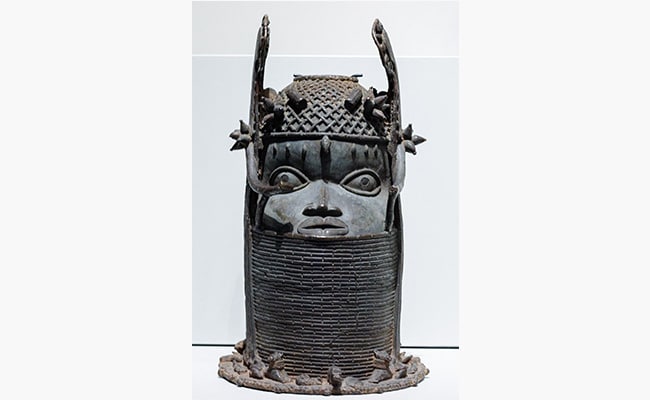 Many of the original Nigerian artefacts were obtained in 1897, when a British army expedition attacked and destroyed Benin City, taking away thousands of metal and ivory sculptures and carvings.

A new online archive “Digital Benin” (https://digitalbenin.org/) has begun providing a central hub for images and descriptions of more than 5,000 artefacts kept at 131 institutions all over the world. 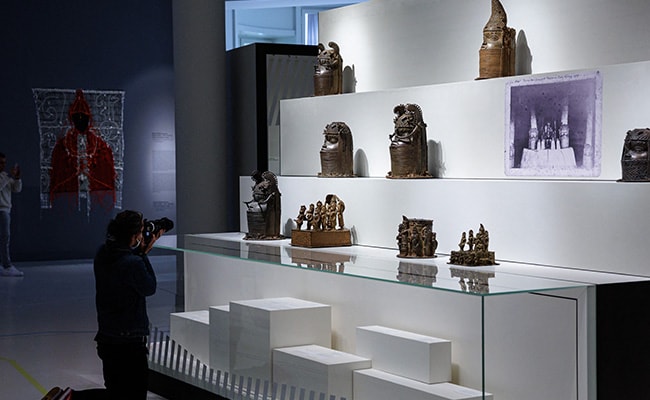 The project, which began planning and research two years ago, was launched last month in Benin City, in Edo State, in southern Nigeria, the heart of the former Kingdom of Benin.

Benin, Nigeria’s neighbor, earlier this year inaugurated an exhibition of art and treasures returned by France after two years of negotiations. 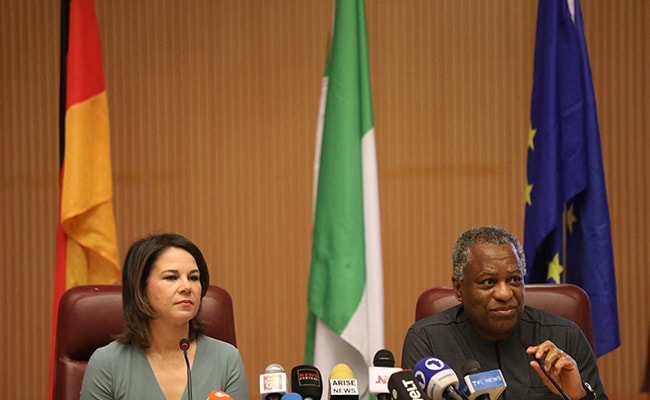 Those 26 pieces were stolen by French colonial forces in 1892 from the capital of the former Kingdom of Dahomey.

The Kingdom of Benin, despite its name located in present-day southwestern Nigeria, dates back to the first century BC.

It expanded through military conquest and trade, with the arrival of Europeans in the 16th century evolving into the slave, ivory, and spice trade.

(With input from AFP)

Brgy. Ginebra and Bay Area finish off their opponents in the semifinals, kicking off the title fight on Christmas Day 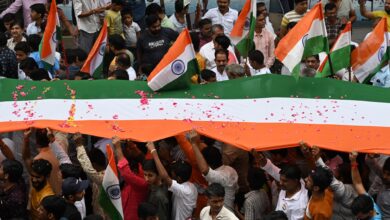 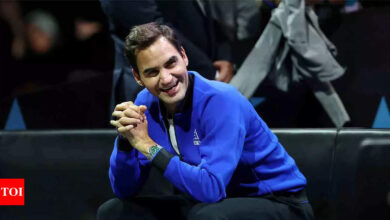 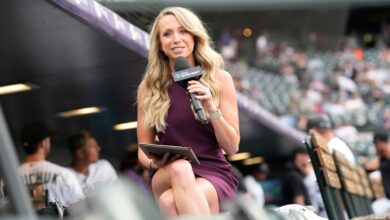 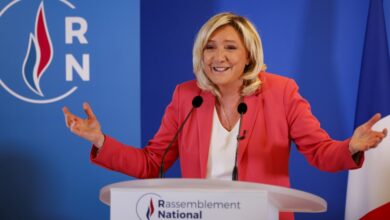