Google says the mammography AI model will be brought into clinical practice through iCAD’s portfolio of breast imaging AI solutions, used at imaging centers and in health systems across the US. and global. iCAD and Google did not specify the exact number of imaging centers and medical systems that would be affected. As part of the agreement, iCAD will also use Google Cloud infrastructure.

The collaboration with iCAD comes after years of investment and research from Google to develop an AI model for mammography. The company published research in Nature in 2020 showed that their AI technology did a better job than radiologists at identifying signs of breast cancer.

While Google’s focus on developing AI models has remained unchanged, Google Health has undergone significant changes over the past few years.

In August 2021, Dr. David Feinberg leaving the role of vice president of Google Health after less than three years for Cerner. Shortly after Feinberg’s departure, Google Health said the company would still pursue medical projects. it disbanded as a single unit. Despite this, Google remains active in the healthcare space, including announcing this year’s partnership with Epic, Health CVS and Meditech. 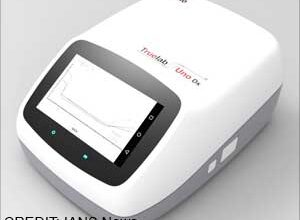 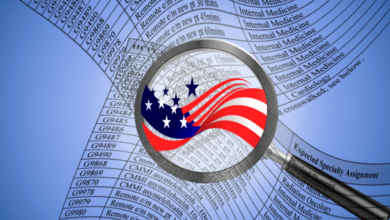 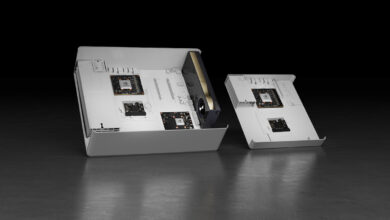 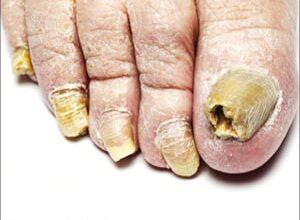