Hey guys! It’s time again. Another week has passed, which means another matter of Reviewed week – a newsletter where we summarize the top stories that appeared on the front page of TechCrunch over the past seven days. Sign up here!

This week’s top story is about a details of the new set of documents how (and how often) the Department of Homeland Security exploits third-party data brokers to obtain potentially sensitive location information while “circling the legal process normally used by government officials.” need to be done”. A privacy bill aptly named “The Fourth Amendment is not for sale“The action being taken requires the agencies to get an order over this data – but it It is still in its early stages.

What else do people read on TechCrunch? Here are some of the most read posts this week:

Solar energy for your balcony: Do you have a balcony filled with sunlight and want to switch to renewable energy? That’s the idea behind these vertical solar panels that are designed to be worn right onto the railing of a balcony. Mike Butcher caught up with WeDoSolar, a group founded by a Ukrainian businessman to “detoxify Russian gas in Europe,” to hear their story.

Google suspends hiring: Last week, Google announced that it is slowing hiring in the second half of 2022; Now the company says it will completely freeze hiring in the next few weeks “To allow teams to prioritize their roles and plan hiring for the rest of the year.”

OpenAI expands access to DALL-E 2: DALL-E 2, OpenAI’s tool for creating brand new (and often not very good if extremely surreal) images from text prompts, will be available to a million new users in the next few weeks. The company has also announced pricing for the tool (which is free so far), and it basically works “for free if you just want to mess it up occasionally, but expect to pay if you use it.” much.”

Tesla Sells Most of Its Bitcoins: Last year, Tesla announced that it had acquired $1.5 billion in Bitcoin. Bitcoin price has gone up and down (mostly down) since then, and it seems the company wants at least a partial escape from this roller coaster ride; In its most recent earnings report, Tesla revealed that it sold 75% of its Bitcoin holdings.

Rapid price increase: Inflation accompanies everything! Milk! Meat! and now… Slack? This week, the company announced its first price hike since launching in 2014, increasing the price per user by about 60 to 75 cents per month (depending on whether you pay monthly/annual or not). no.) They are also changing the way the free plans work. little; if you’re part of any of the smaller/less active Slack communities using the free plan, know that the messages won’t last long.

Want to recap everything that’s been going on in the world of CTV podcasts lately? Check out Matt’s Weekly podcast compilation. Here are some things that happened:

OH! And if you’re free at noon on Tuesday, July 26, in the Pacific Ocean and interested in the essence of entrepreneurship economics, adjust “WTF is 409A?” Twitter space and find out why lowering your company’s valuation can really be a good Thing.

TechCrunch+. Are you a member? No? I know, I know – wall fees are a bargain. But this walled section of our site helps us keep the words flowing and, importantly, allows us to dive into the things our readers care most about telling us they want. see more. Things like:

Stripe’s New Pricing, Explained: Speaking of 409A and valuation drops, Alex Wilhelm dives into why Stripe reduced its internal valuation from around $95 billion to $74 billion.

Fundraising tips for 2022: With dozens of investor meetings behind, Kami Vision CEO Yamin Durrani has the insights to raise a round in the current situation.

Check out Arkive’s $9.7 million seed deck: Working on your startup’s slideshow and need some inspiration? In the latest installment of his popular movie Pitch Deck Teardown series, Haje reviews the deck that helped Arkive – described as “the world’s first decentralized physics museum” – complete a $9.7 million seed round. 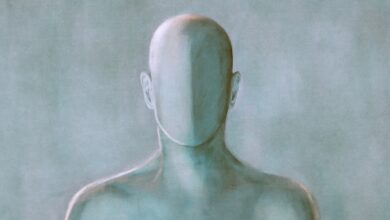 Difference between pseudonym and anonymous: When zeros are more 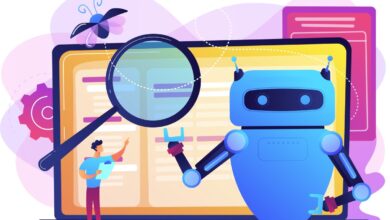 New Gartner survey: Only half of AI models go to production 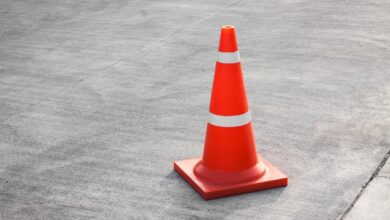