goStudent — Austria-based Late-Stage Tutoring marketplace has raised $686.3 million (and hit a valuation of €3 billion) to date — acquired the Germany-based company pupil, a traditional tutoring company, founded in 1974, with a focus on the German-speaking ‘DACH’ area. Terms of the agreement were not disclosed.

Studienkreis was previously owned, since 2017, by London-based private equity firm IK Partners. It is best known as a tutoring service provider in Germany with more than 1,000 learning centers nationwide, serving 125,000 families annually.

GoStudent says Studienkreis will continue to operate under its existing brand, while the two companies seek synergies.

The acquisition gives GoStudent a significant offline presence, a ready marketplace for online service, and the ability to serve families who want their children to participate in group or real-world classes, in the center.

The startup has founded several other companies in the past 12 months, including UK-based Seneca LearningTus Media Group in Spain, and Fox Education from Austria.

According to data from Status and Forecast, the global online tutoring market is valued at $150 billion in 2020 and is expected to reach $278 billion by 2026.

Felix Ohswald, CEO and co-founder of GoStudent said in a statement: “More than 1.5 million online tutoring sessions are registered each month at GoStudent, but we believe the future of learning lies in the future. combine. Combining online and offline will create an omnichannel model that delivers maximum value to families and creates barriers to competitors.”

Earlier this year GoStudent lift up a $340 million Series D funding round to penetrate the international market.

Meanwhile, in the more vertical language tutoring space, Preply closed a $50 million round this year. 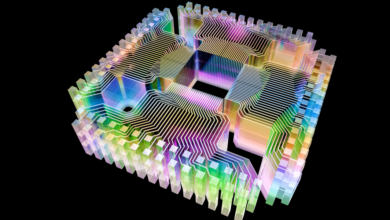 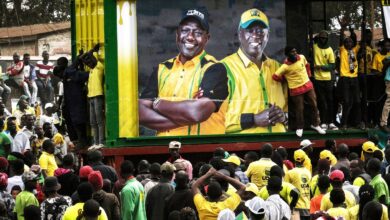 Disinformation and hate speech TikTok floods ahead of Kenyan elections 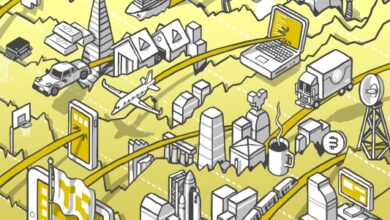 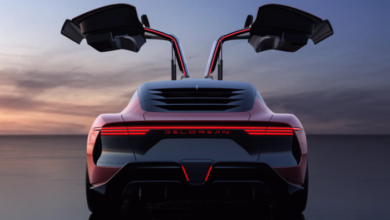