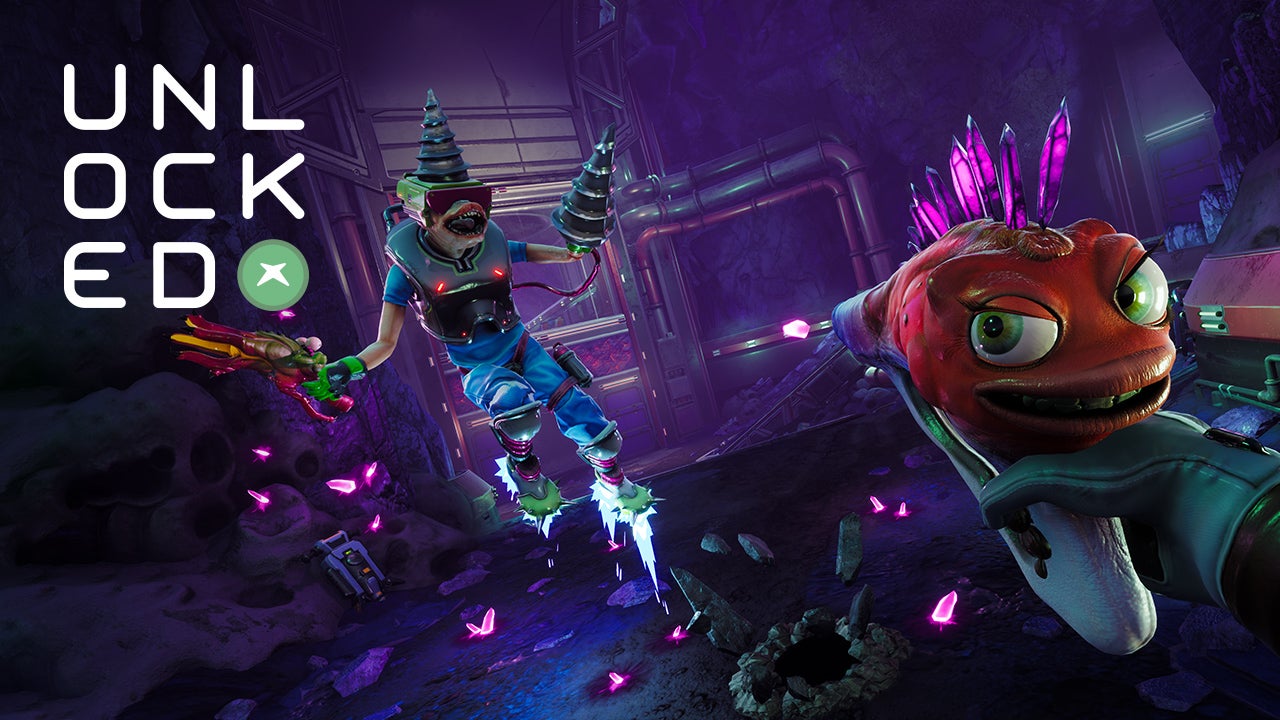 High on Life is out and it’s wrapped up Xbox Game Pass 2022 successfully! We praise Justin Roiland’s FPS-comedy and discuss what we love about it. Also: we share our disappointment over Xbox’s absence from The Game Awards last week and why we feel as though that was the last straw for many Xbox fans.

Australian stars of the 90s: Then and now 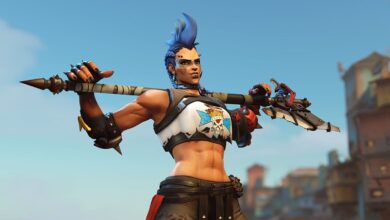 NetEase disbands the team that maintains the Blizzard game in China 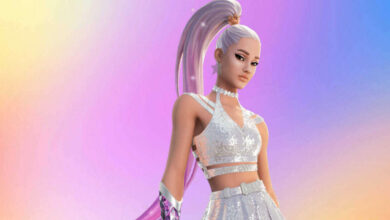 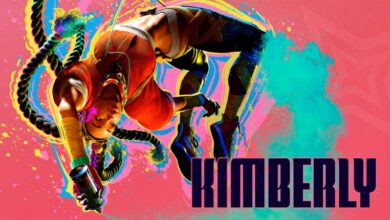 Kimberly could be my new main character in Street Fighter 6