WISE COUNTY (CBSDFW.COM) – A historic church that stood for more than 120 years in rural Wise County, just south of Bridgeport, burned down Friday.

According to the Wise County Fire Police, no one was inside the Balsora Baptist Church at the time but a few first responders suffered minor heat injuries. One person was also injured by falling debris.

Sonny Smith, the church’s pastor, couldn’t believe what he saw when he visited where the church burned. “A lot of memories, a lot of heartbreak.”

The remains of a piano that Smith said “played for us every week” lying in the rubble and wood was a piano.

The only items that survived? Stacks of charred bibles and a cross.

“That cross is where we take little pieces of paper with a string and people put all the family members and other people they want to pray to and we hang them on the tree,” Smith said. that cross,” Smith said. “It was an absolute miracle that that cross made its way through the flames when nothing else did.”

Smith said they were remodeling the fellowship hall to expand the kitchen, but when the crews left for lunch on Friday, that’s when the fire broke out.

Smith added: ‘They came back, the fire was burning and they tried their best to get it out, but couldn’t get out.

Smith said the church has insurance and is confident it will rise from the ashes.

“We knew the next chapter was going to be great for Balsora Baptist Church because we knew the author and we believed in him and we knew he was going to get us through.”

Smith said his congregation will meet at church Sunday morning in front of three crosses to pray and sing.

Nick Starling joined CBS11 from KSHB-TV in Kansas City, Missouri, where he was a reporter for more than three years. Prior to that, he reported in Omaha, Washington DC, Lincoln and in central Nebraska.

Director Lightyear Doesn't Believe Spin-Offs Are the Future of Pixar 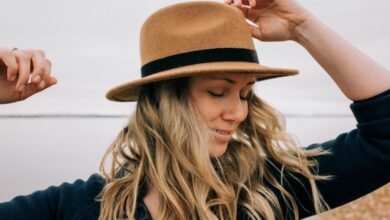 The 6 Most Expensive Moisturizing Serums, According to Derms 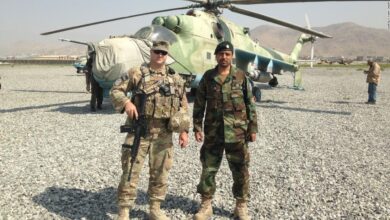 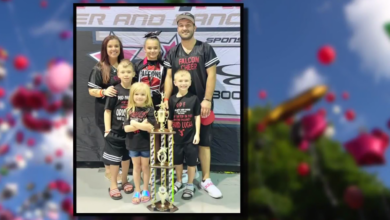 Crowds gather to mourn their mother, four children, and friend, who were killed in the I-90 crash 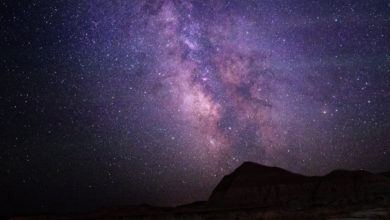