An entire island in Scotland, with a six-bedroom house, a helipad and a lighthouse, has been listed for sale for significantly less than the median asking price in major cities. of Canada.

According to property listing website Zolo Toronto Real Estate Trend, the median price for a five-bedroom Toronto home in August was $2.6 million – about five times the asking price of the Scottish island .

The median home price in other major Canadian cities is also higher than the asking price of remote real estate.

Vancouver has a median benchmark price of $2,000,600 for a multi-bedroom detached home, and Calgary’s median sale price for a single detached home is around $596,000.

The home in Scotland, which includes six bedrooms, one bathroom and two living rooms, is not much more expensive than the average home in the UK, at around £281,161 (AU$438,911), according to the UK government. 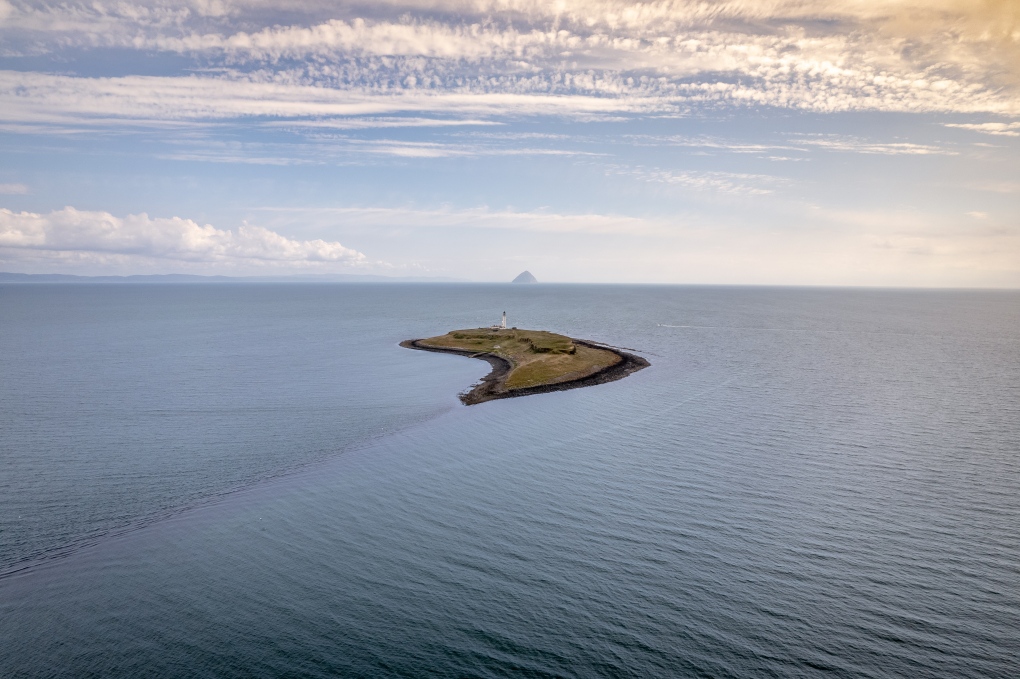 In Vancouver, the median benchmark price for an apartment is $755,000, also significantly higher than on the Scottish island.

Prices outside of Canada’s major cities are not much more affordable and still well above the island’s asking price.

Suburbs outside Toronto, such as Richmond Hill, Vaughan, Aurora, Brampton and Markham, all list median home prices of $1 million or more, according to Zolo.

BJP Can Cause Riots in Tiranga Yatra: Akhilesh Yadav 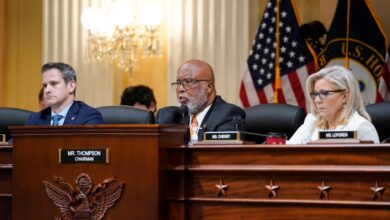 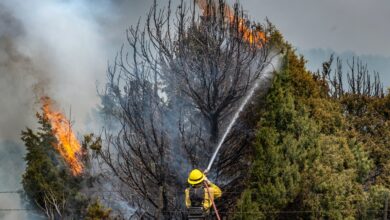 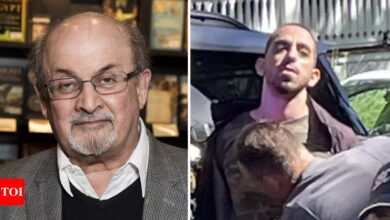 That attack could occur in US indicative of threat to writers, says interviewer Henry Reese 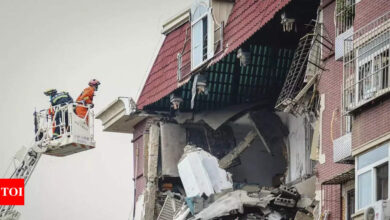