Instagram model Courtney Tailor has been detained and released, after police say she was involved in a family dispute that led to the death of her boyfriend, Christian Obumseli.

During the dispute, he was stabbed to death, MTO News confirmed.

The police did not arrest Courtney. Instead, she was hospitalized after she threatened to commit suicide while in police custody, MTO News has confirmed. And the police have yet to officially charge her with her boyfriend’s death.

According to local reports, police are exploring “alternative explanations” for Christian’s death. And there’s a very real possibility that Courtney won’t go to jail any time soon for it.

Yesterday, a woman – whose beard looks a lot like Courtney – was spotted in Miami with another man. One viewer approached Courtney and the white man she was with – and saw what happened.

Many on social media are speculating that Courtney and the white man may have been dating, just days after her boyfriend’s death. 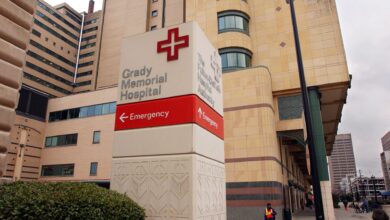 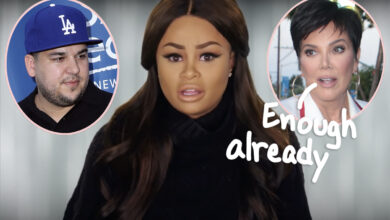 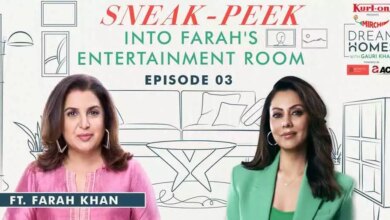 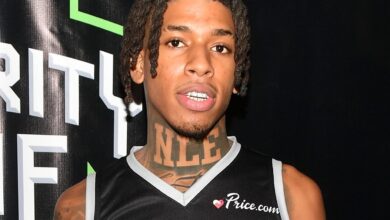