ISLAMABAD: Former Prime Minister of Pakistan and Head of Pakistan Tehreek-i-Insaf Imran Khan directed party leaders and social media groups to ensure that there was no criticism of Army and its new head, General Asim Munira media report said on Friday.
General Munir on November 24 replaced General Qamar Javed Bajwawho has retired after serving two consecutive three-year terms as Army Commander in a coup-prone country, where the military wields considerable power in security and policy matters foreign Affair.
Lieutenant General Sahir Shamshad Mirza was also selected as Chairman of the Joint Chiefs of Staff (CJCSC).
In a Whatsapp message to PTI’s party leadership team and social media managers, khan directed: “Make sure there is no criticism of the new chief of staff,” reported The News International.
The paper said Khan’s direction was a clear sign of the party’s efforts to rebuild its troubled ties with the military establishment.
The party source said that after appointing General Munir, Khan also did not want any reflection on what happened between him and the new army chief during his tenure as prime minister.
When approached, PTI senior leader Fawad Chaudhry did not confirm or deny Khan’s latest direction to leaders and his social media team but said party policy was no confront the organization.
Chaudhry explained that in the past, PTI had issues with certain individuals and their policies.
“We have never had any problems with the Army as an important organization for the security and defense of Pakistan,” he said.
Earlier, Khan in a tweet congratulated General Mirza as the new CJCSC and General Munir as the new Army Chief of Staff.
Khan hopes: “The new military leadership will work to end the widespread trust deficit that has built up over the past eight months between nation and state. The power of the State is taken away from the people”.
In the same tweet, he shared the quote of Muhammad Ali Jinnah: “Don’t forget that the armed forces are the servants of the people and you do not make national policy; It is we, the commoners, who decide these matters and it is your duty to carry out the tasks you are entrusted with.”
The newspaper further reported that after being appointed the new Army Commander, Khan and PTI made a major policy shift from what the former prime minister and his party leaders as well as the media group social propaganda for the past 8 months.
Since being ousted as prime minister in April, Khan has harshly attacked the military establishment and blamed it on the removal of his government.
He also attacked institutional neutrality and repeatedly urged the military establishment under former (retired) Army Commander Qamar Javed Bajwa to remove the current government and pave the way for general elections.
Throughout these months, PTI’s social media outlets have carried out countless campaigns targeting the military establishment, the Army’s highest command body.
Abuse language has also been used in these campaigns. Some PTI leaders also use vulgar language towards the military establishment and key players.
According to sources, Khan was initially apprehensive about appointing General Munir as Army Commander but later changed his policy and said he would not object to whoever was appointed as COAS. .
During his time as prime minister, Khan soon removed Munir from his position as ISI director when he was said to have informed the prime minister of the alleged corrupt practices of several people close to Khan. , according to the newspaper.

Sources: Alameda sheltered FTX from an up to $1B loss in April 2021 after an FTX trader's MobileCoin trade went bad, wiping out Alameda's 2021 profits (Financial Times) 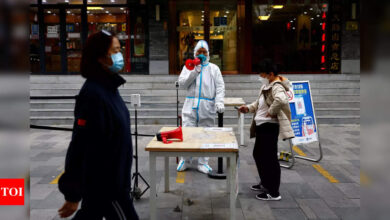 China Covid cases top 10,000; Beijing highest in over a year 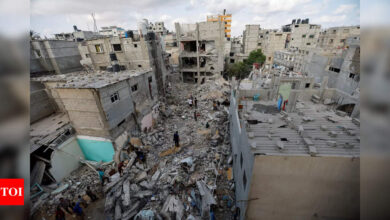 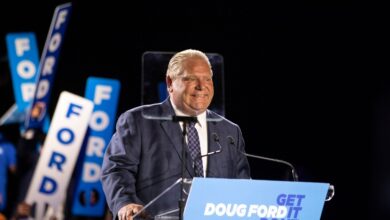 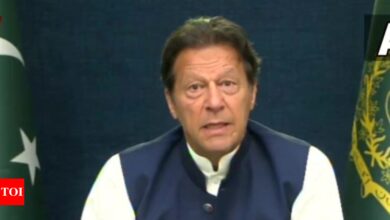