LONDON: A grammar problem defeated Sanskrit scholar since the 5th Century BC was finally solved by an Indian PhD student at Cambridge University, it emerged as his thesis was published on Thursday. Rishi Rajpopat made a breakthrough by deciphering a rule taught by paniniknown as the father of linguistics, and is now encapsulated in his thesis titled ‘In Panini, we believe: Exploring algorithms to resolve rule conflicts in Astadhyay.’
According to the university, leading Sanskrit experts have described Rajpopat’s discovery as “revolutionary”. The 2,500-year-old algorithm he deciphered for the first time was able to correctly use Panini’s so-called “language machine”.
Panini’s grammar, called Astadhyayi, is based on a system that acts like an algorithm. Provide the base and suffix of a word and it will turn them into grammatically correct words and sentences through a step-by-step process. However, two or more of Panini’s rules are often applied concurrently, leading to conflict. Panini taught a “super-rule”, which is traditionally interpreted by scholars to mean “in the event of a conflict between two rules of equal strength, which rule comes later in sequential order.” of grammar will win”. However, this often leads to grammatically incorrect results.
Rajpopat rejects the traditional interpretation of the metarule. Instead, he argues that Panini means that between the rules that apply to the left and right of a word, respectively, Panini wants us to choose the rule that applies to the right. Using this interpretation, he found that Panini’s “language machine” produced grammatically correct words with almost no exception. Panini’s system is believed to have been written around 500 BC.
Rajpopat recalls: “I had a eureka moment in Cambridge. “After nine months of trying to solve this problem, I was almost ready to give up, I was getting nowhere. So I closed the book for a month and just enjoyed the summer… Then, as long as forced me back to work, and, within minutes, as I turned the pages, these patterns started to appear and it all started to make sense…” said the 27-year-old scholar. another year and a half before reaching the finish line.
Professor Vincenzo said: “My student, Rishi, discovered it – he found an extremely elegant solution to a problem that has puzzled scholars for centuries. This discovery will revolutionize the study of Sanskrit at a time when interest in the language is growing.” Vergiani, professor of Sanskrit and Rajpopat’s doctoral supervisor. Sanskrit is an ancient and classical Indo-European language. It is spoken in India by about 25,000 people today.

How to make your running shoe life cycle more eco-friendly 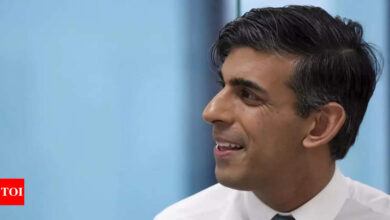 Sunak fined by police for failing to wear seatbelt 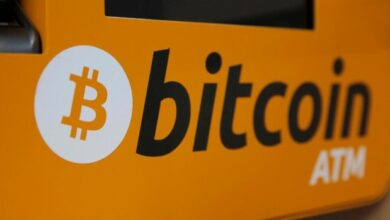 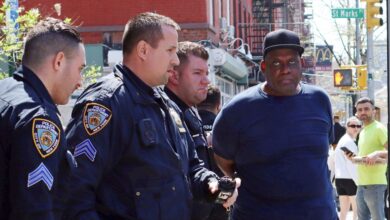 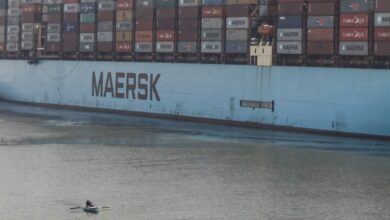 The Suez Canal was briefly blocked by ships again