CloudSEK, a company specializing in cybersecurity, said that it has detected an ongoing activity involving multiple phishing domains and bogus cryptocurrency apps based on Android.

This massive effort fools the unsuspecting into engaging in a massive gambling scam. According to the research, some of these fake websites try to claim to be “CoinEgg”, a genuine UK cryptocurrency trading platform.

According to Rahul Sasi, Founder and CEO of CloudSEK, these practices are estimated to have defrauded victims of up to $128 million through the use of similar crypto scams.

Not long ago, it was reported that since March, the crypto ecosystem in India has seen trading volumes drop by almost 90%. A dangerous role is also played by India’s weak tax policies and financial channels, alongside its ever-present global headwinds.

Experts who share his view feel that India’s stakeholders will have to be vigilant in the near future due to a decrease in risk appetite caused by global macroeconomic instability.

Meanwhile, businesses are cutting back on marketing spending and looking for other sources of income in an effort to combat the global economic disaster. This makes it even more important to regulate the crypto business in India.

Who are Brad Pitt and Angelina Jolie's six children and how are they related to their parents? | Explainer 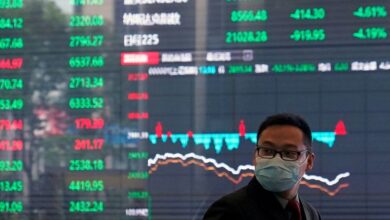 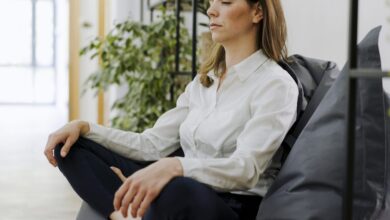 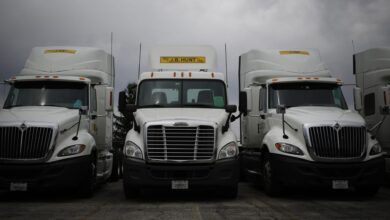 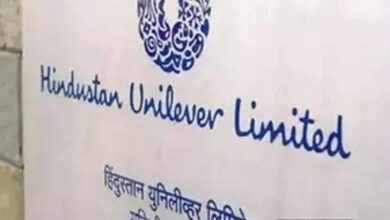 HUL: Activist on the board could give HUL a new growth lever