NEW YORK: Minister of Foreign Affairs S Jaishankar on Monday held a number of bilateral and multilateral meetings as he began his busy diplomatic week at the high-level session of UN General Assembly here.
Jaishankar, who arrived here on Sunday, started the UNGA meetings with the India-CELAC Quartet.
A statement released after the meeting said that the India-CELAC (Community of Latin American and Caribbean States) Quartet Meeting, held under the chair of Argentina, identified developments towards restoration economic recovery after the COVID pandemic and agreed to work closely in areas including trade and commerce, agriculture, food security and energy, health, vaccine production, traditional medicine and post-COVID-19 recovery. need.
CELAC Quartet represented by the Minister of Foreign Affairs of Argentina Santiago CafieroGuatemalan Foreign Minister Mario Adolfo Bucaro Flores, Trinidad and Tobago Foreign Minister Amery Browne and Colombia’s Deputy Minister for Multilateral Affairs Laura Gil Savastano.
The statement said both sides expressed satisfaction over the revival of the India-CELAC forum. They expressed delight at India’s growing engagement with Latin American countries and considered the India-CELAC relationship as a whole.
They also discussed regional and multilateral issues of mutual benefit. Both sides acknowledged their cooperation at the UN and other multilateral agencies, and agreed to cooperate on global issues including UN reform and Climate Change.
During a meeting with the Minister of Foreign Affairs of Malta Ian Borg, Jaishankar congratulate them on their election to the UNSC and also agree to strengthen cooperation within the United Nations and the Commonwealth.
They also “explore the strengthening of our bilateral economic ties”.
With the Minister of Foreign Affairs of Trinidad and Tobago, Browne, Jaishankar noted “the 60th anniversary of the establishment of our diplomatic relations. Looking forward to strengthening our traditionally strong partnership”.
He also met Olta Xhacka, Albania’s Minister of Foreign Affairs and Europe.
“Appreciate our close cooperation in United Nations Security Council. Discuss strengthening our bilateral relationship. Exchange of views on Ukraine and energy security,” Jaishankar tweeted after the meeting.

Chris Redd passes away after 5 years - The Hollywood Reporter

Where does Prince Harry and Prince William's relationship stand after the Queen's funeral? 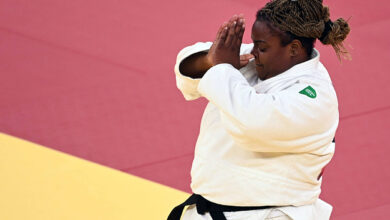 The Uplifting Olympics Content We All Need Right Now 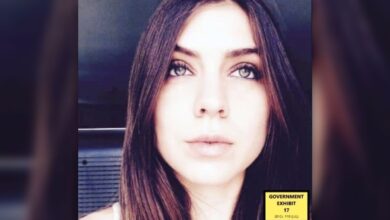 ‘She Was ‘Brainwashed’ by Larry Ray 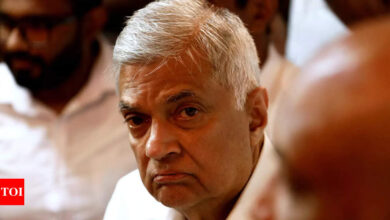