A volcano on Japan’s large western island of Kyushu has erupted with an alert level raised to 5 – the highest level.

Japan’s nuclear regulator said there were also no unusual signs at the nearby Sendai Nuclear Power plant.

Local media added that the eruption warning level had been raised to 5, the highest level, with some areas advised to evacuate.

Video from the scene shows red lava flowing down one side of the peak, with various splashes from the top.

The nearest residential area – the city of Kagoshima – is across the bay from the volcano and about two miles away – but people can still be ordered to evacuate there.

Sakurajima is one of Japan’s most active volcanoes, and eruptions of different levels occur frequently. In 2019, it spewed ash 5.5 miles (5.5 km) high. 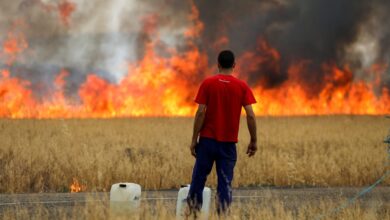 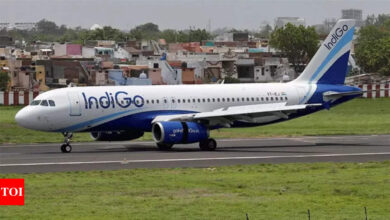 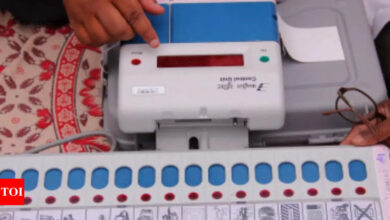 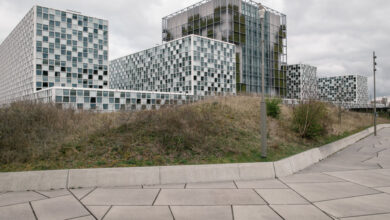