The city says the stations are conveniently located within walking distance of the Atrium Health Ballpark – home of the Kannapolis Cannon Ballers – and close to the shops and restaurants on West Avenue.

Charging stations require the Greenlots app to use. People enter their credit car information and the app activates the charger.

The city says a nominal charge is assessed based on how long a vehicle needs to be charged.

Once your vehicle charges, city officials say people can explore the city and will be notified by the app when their vehicle is finished charging.

The city says toll stations are part of a sustainability initiative and more is expected to be added soon. 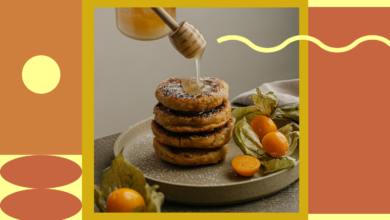 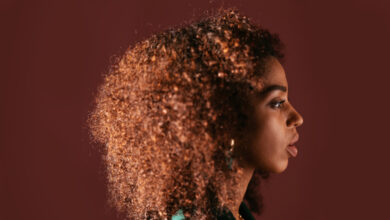 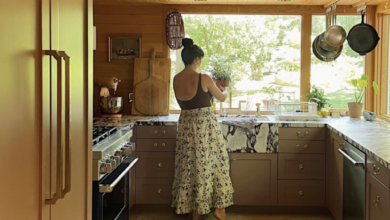 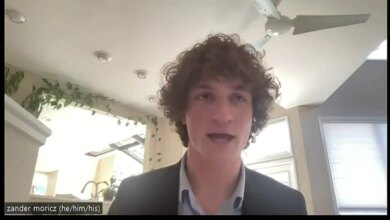 Class president Pine View was told he couldn’t talk about being gay. So he found a solution