On September 7, just a day before their great-grandmother passed away, Prince George, 9, Princess Charlotte, 7, and Prince Louis, 4, began attending their new school. The former Duke and Duchess of Cambridge recently moved into the Adelaide cottage to be closer to Lambrook School in Berkshire, England, and closer to Windsor Castle, as it is on the grounds of Windsor Park. Elizabeth passed away on September 8, which could have easily put an end to all these newly laid plans, however, it seems their parents are doing their best to keep things normal. as much as possible for small children.

The newly named Prince and Princess of Wales, William and Kate Middleton, are doing their best to maintain the routine as their children head to a new school and changes in the royal family. Kate made frequent stops to talk to the wise, who poured in to pay their respects. In a clip on Twittershe can be heard that her children are doing “fine.”

“They are going to school, well taken care of,” she said. “They are having a routine and they are happy. They are staying with new friends. “

So is William told crowd that things are going well for the Prince and Little Princess, adding, “They’re settling down. We’re trying to keep things steady and work it out for them.”

A fan asked the Prince if the Queen’s death was being talked about in schools, to which William replied: “It is. There is a lot to talk about.”

Another story Kate shared about Prince Louis shows the kids have a pretty sane view of the situation. She said to the wiser, “Louis said that at least now Grannie is with Grandpa.”

The queen’s funeral is set for September 19 at Westminster Abbey in London. 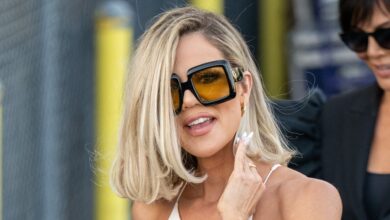 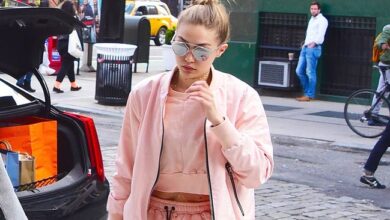 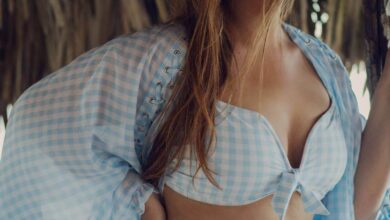 How plus-size brands & retailers can improve and do better