Damien Bendall has pleaded not guilty to the murder of a mother and three children in Killamarsh, Derbyshire.

The 32-year-old also pleaded not guilty to the charge of raping 11-year-old Lacey Bennett last September.

Bendall had appeared at Derby Crown Court before, where he admitted manslaughter in relation to each victim.

He will face murder trial on November 24 and has been remanded in custody until then.

The trial is expected to last about three weeks. 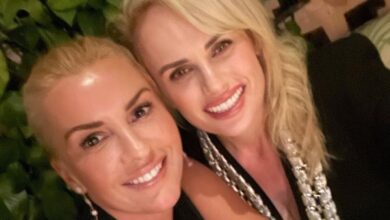 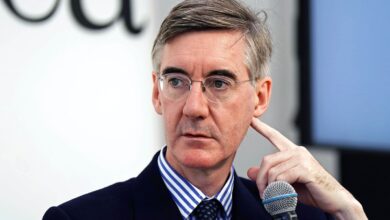 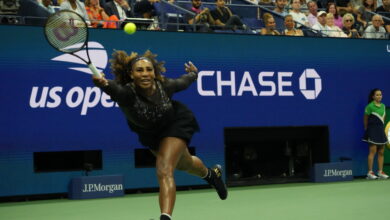 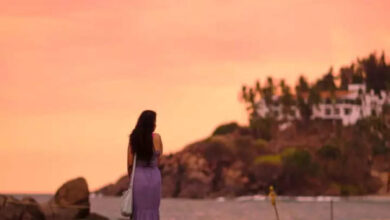