The son of Gospel singer Kirk Franklin, Kerrion, was arrested yesterday in Beverly Hills. Police did not give details of the arrest, but MTO News learned that Kirk’s son was picked up in a Beverly Hills mansion.

According to insiders, police were called to the mansion because there was a disturbance going on while Kerrion and several other men were filming their new reality show. Bad Boys Of LAnow airing on Zeus Network, MTO News confirmed.

Kerrion made the news last week, when on the latest episode of Bad Boys Of LA, the gospel singer’s son stepped out of the closet as a member of the LGBTQ tribe.

Kerrion’s father, Kirk, is an American choir director, gospel singer, dancer, songwriter, and author. He is known for leading urban contemporary gospel choirs such as Family, God’s Property, and One Nation Crew (1NC) among others. He has won many awards, including 16 Grammy Awards.

Variety magazine named Franklin the “Reigning King of the Urban Gospel,” and was one of the first inductees to the Black Music & Entertainment Walk of Fame.

Paris Travel Guide - The best places to visit and eat in 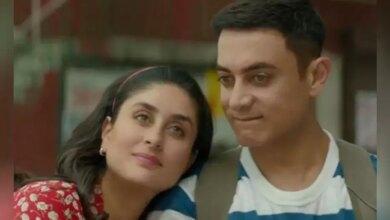 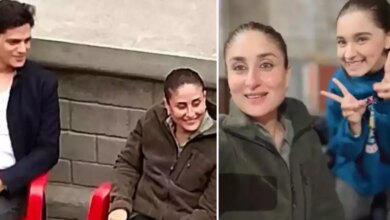 Kareena Kapoor Khan is having a great time filming The Devotion of Suspect X; This is the proof! 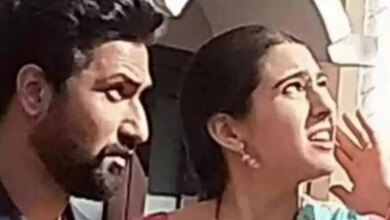