If 2022 is going to be the year of anything, it’s the year of city building, a strategy subgenre that has exploded in popularity recently, especially on PC. While most efforts have focused on the vast urban landscape and Viking outposts, and others create city builders with more systems, Block is going in the opposite direction.

If you have ever watched or played townor Dorfromantik, Block has a similar idea: get rid of city building back to its most essential and let the player do nothing but drop things on the map and be content with whatever gets from it.

Block However, remove those that are even closer to the bone; while those two games simulate a village, or at least the countryside surrounding the village, Block only interested in a single block. That’s all you get. There are no instructions you need to follow, you just have a very small space and can build anything you want on it.

At the start of each game you are randomly assigned a style (such as Europe and the Middle East), can choose your block size and then come up with a map with a single tile populated something available. From there, you are given your own tiles and must build from the center, placing the new structure (or park or street) only when it hits the existing one.

That’s the whole experience. No clocks, no meta, no optimal building paths, no power, no public transit, no traffic congestion. It’s almost more like a toy than a game, like a LEGO architecture set or a wooden block box, because there’s no right or wrong way to build anything here.

I did mild criticism Ixion last week for its repeated intervention in what I love most about city builders: the meditative experience of nurturing something and watching it grow. This is all there is to it, and while this is a very basic thing (and pricing to match, for just a few dollars) I love Block for its clarity. 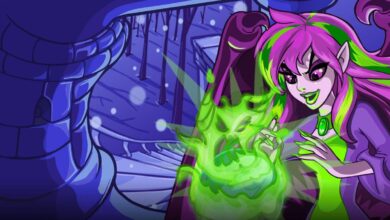 Neopet goods, rare goods, millions of dong, were saved by fans after the accident 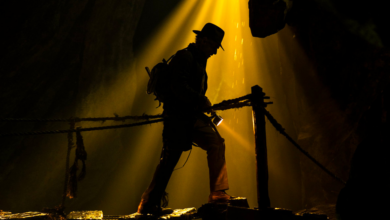 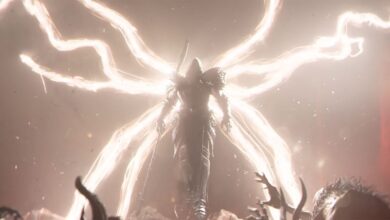 Diablo IV coming out in June 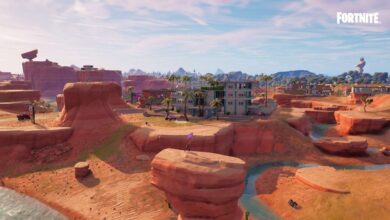