BUCHA: The bodies of at least 20 men in civilian clothes were found lying on a street on Saturday after Ukrainian forces recaptured the town Bucha near the Kyiv from the Russian military, AFP journalists reported.
One of the men’s bodies was handcuffed, the corpses were scattered on several hundred meters of residential streets in the town. The cause of death was not clear, although at least one person had a major head wound. Ukrainian officials said they still do not know who the victims were or how they died. “This territory was not under Ukraine’s control” when they were killed, an official said, speaking on condition of anonymity. “We just entered Bucha. . . We still don’t know what happened there. . . It could be civilians killed by shelling or they could be shot by Russians Law enforcement officials will deal with. ”
The facial skin of the dead has a pale waxy appearance, and they have dark fingernails, suggesting that they may have been there for at least a few days. Ukraine on Saturday said Russian forces were in a “rapid retreat” from northern areas around the capital Kyiv and earlier this week announced that Bucha had been “liberated”. However, the town has been ravaged by the fighting, with holes left by shell explosions in apartment blocks and wrecked cars littering the streets, AFP journalists said. “In Bucha, we buried 280 people in mass graves,” mayor Anatoly Fedoruk speak. 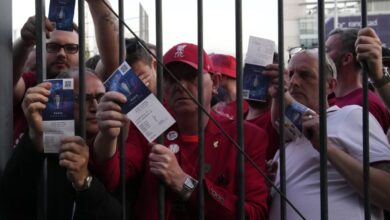 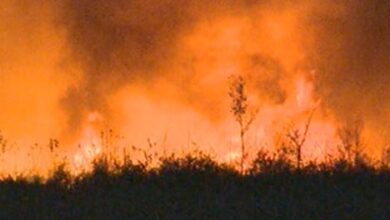 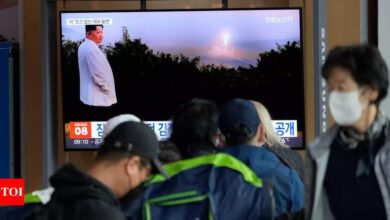